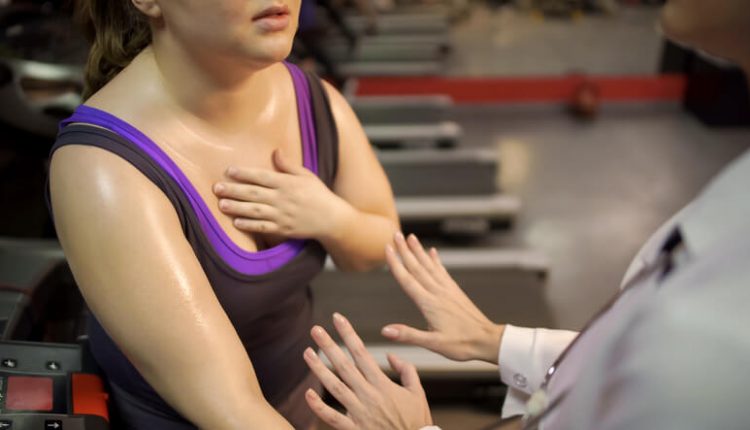 Rescue training, Neuroleptic Malignant Syndrome: what it is and how to deal with it

Many antipsychotic or antiemetic drugs can trigger neuroleptic malignant syndrome

In general, these drugs have in common a reduction in dopaminergic transmission.

But the syndrome can also occur in patients who discontinue levodopa or dopamine agonists.

Serotonergic syndrome can often be differentiated from neuroleptic malignant syndrome by the use of a serotonin reuptake inhibitor or another serotonergic drug (and often develops within 24 h of administration of its trigger drug) and by hyperreflexia.

Altered mental status: usually the first symptom is a change in mental status, often an agitated delirium, and may evolve into lethargy or areactivity (reflecting an encephalopathy).

Some patients may require tracheal intubation and pharmacological coma.

The administration of high-dose EV benzodiazepines may be helpful in controlling agitation.

New Epilepsy Warning Device Could Save Thousands Of Lives