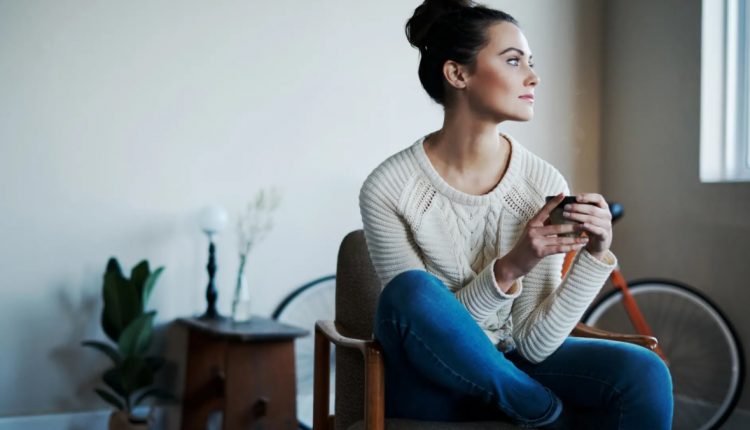 Candida is a fungus, the most common species of which, albicans, usually lives in small concentrations in the oral cavity, in the intestines, on the skin, in the genital mucous membranes, without causing any disturbance, in constant equilibrium with the other host microorganisms in our organism

In the vagina, together with other (more numerous) bacteria, in particular Bacillus Doderlein, it forms the so-called ‘vaginal ecosystem’.

The right balance between the various components allows the maintenance of a normal pH (between 3.8 and 4.5) and proper lubrication of the vagina.

Alteration of the vaginal pH (increase or decrease in normal values), by breaking the balance of this ecosystem, favours the proliferation of pathogenic germs.

The development of candida yeast finds an excellent breeding ground in acidic environments such as the vaginal environment, where fermentative phenomena prevail.

A number of predisposing conditions have been identified that, through alteration of the ecosystem, favour the development and appearance of the typical symptoms of the infection:

Although some authors and numerous websites attribute an important role in the transmission of the disease to sexual intercourse, Candida yeast is not considered a sexually transmitted infection.

Its occurrence, as mentioned above, is linked to endogenous factors that alter the pH and balance of the vaginal bacterial flora.

Indeed, very often the infection develops in the absence of sexual intercourse.

However, it can occasionally be transmitted to the male partner, who manifests redness, the formation of shiny reddish patches located on the glans and foreskin, burning, itching, and sometimes pain in the inflamed area.

The reinfecting ability of men, the so-called ‘ping-pong’ effect, is not significant.

How to recognise the symptoms of candida yeast

The main and most characteristic symptoms are

There is redness and swelling and sometimes abrasions from scratching are present.

The urinary tract may also be affected with pain and burning on urination.

In the case of clearly recognisable symptoms (especially in the case of women who have already suffered from candida vaginitis), a few initial remedies are advisable in order to alleviate the complaints while waiting for medical advice.

Very often, once the triggering causes have disappeared and the balance of the ecosystem has been re-established, the candida heals spontaneously; therefore, these modest remedies may be sufficient.

However, it is advisable to consult your doctor, who will be able to recommend a possible pharmacological therapy, usually based on antifungal creams or ova, or an oral antifungal therapy.

During pregnancy, local therapies, again based on creams or ova, can be used effectively and safely.

Candida vulvovaginitis, after bacterial vaginosis, is the most frequent vulvo-vaginal infection.

It is estimated that acute episodes of candida affect about 70-75% of women of childbearing age at least once in their lifetime and that 30-40% experience a recurrence in the following months.

It can also occur many months after the first episode as well as not recurring later in life.

However, 5-10% of patients develop a recurrent form.

Such recurrent forms are particularly challenging to manage.

Prolonged prevention (for at least six months) with antimycotics, by mouth or in ova taken cyclically, is necessary.

Medications and treatment regimes vary according to the experience of individual experts.

A diet low in sugar and yeast, limiting foods with fructose and honey, one hour of aerobic activity every day in order to improve peripheral insulin utilisation should be adopted.

Some authors recommend the use of condoms in sexual intercourse and partner care.

The recurrence of inflammation can cause vulvar vestibulitis, also called ‘provoked vestibulodynia’, characterised by pain during intercourse and persistent burning, which can worsen and become chronic until it becomes independent of intercourse, affecting the entire vulva (vulvodynia).

Vulvodynia may persist for a long time even in the absence of Candida infection.

Chlamydia, Symptoms And Prevention Of A Silent And Dangerous Infection

Vulvodynia: What Are The Symptoms And How To Treat It

What Is Vulvodynia? Symptoms, Diagnosis And Treatment: Talk To The Expert

Pelvic Varicocele: What It Is And How To Recognise The Symptoms

Can Endometriosis Cause Infertility?

Chlamydia: What Are The Symptoms And How To Treat It

Candida Albicans And Other Forms Of Vaginitis: Symptoms, Causes And Treatment

DVT Ultrasound Fails Too – Is It Enough To Detect Real Disease?

Transvaginal Ultrasound: How It Works And Why It Is Important

Faecal calprotectin: why this test is performed and which values are normal