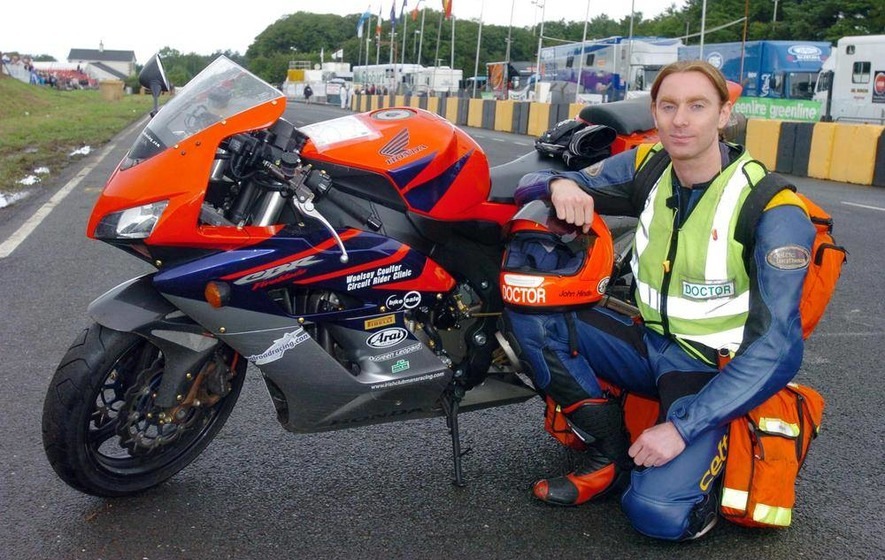 Lets push ahead with Dr John Hinds campaign to get an Air Ambulance off the ground for Northern Ireland. Let’s make this a Lasting Tribute for an Exceptional Man. #HEMS4NI

Why there is a paramedics' strike in Netherlands?