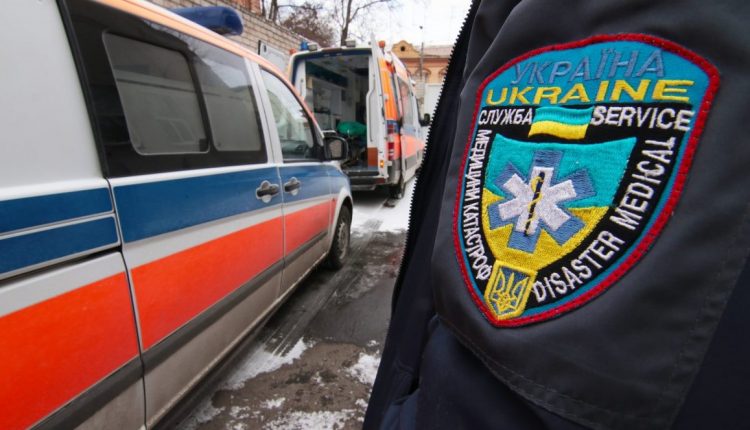 Three ambulances on Mercedes Benz 109 vehicles arrived in Dnipro from the city of Wroclaw, already equipped with the necessary equipment to evacuate wounded soldiers and civilians affected by the hostilities, as well as to provide first aid

The Dnipropetrovsk regional military administration appealed to the Marshal of Lower Silesian Voivodeship Caesar Pszybilski to support the region at this difficult time for Ukraine.

The Polish side equipped the cars with humanitarian aid in the form of medical supplies, dressings, small medical equipment, disinfectants, etc.

“Every car for the evacuation of a wounded soldier is not a life saved.

And all other words here are superfluous.

The cars are equipped with many additional materials.

These are transport tyres, haemostatic vehicles, soft stretchers for transporting the wounded.

As well as sorting coupons, which are needed to identify victims with various degrees of severity – there are multicoloured labels of red, yellow, green, black,” said the director of the Dnepropetrovsk Regional Centre for Emergency Care and Disaster Medicine, Radiy Shevchenko.

“The Dnipropetrovsk region is grateful to Poland for its help,” he concluded. 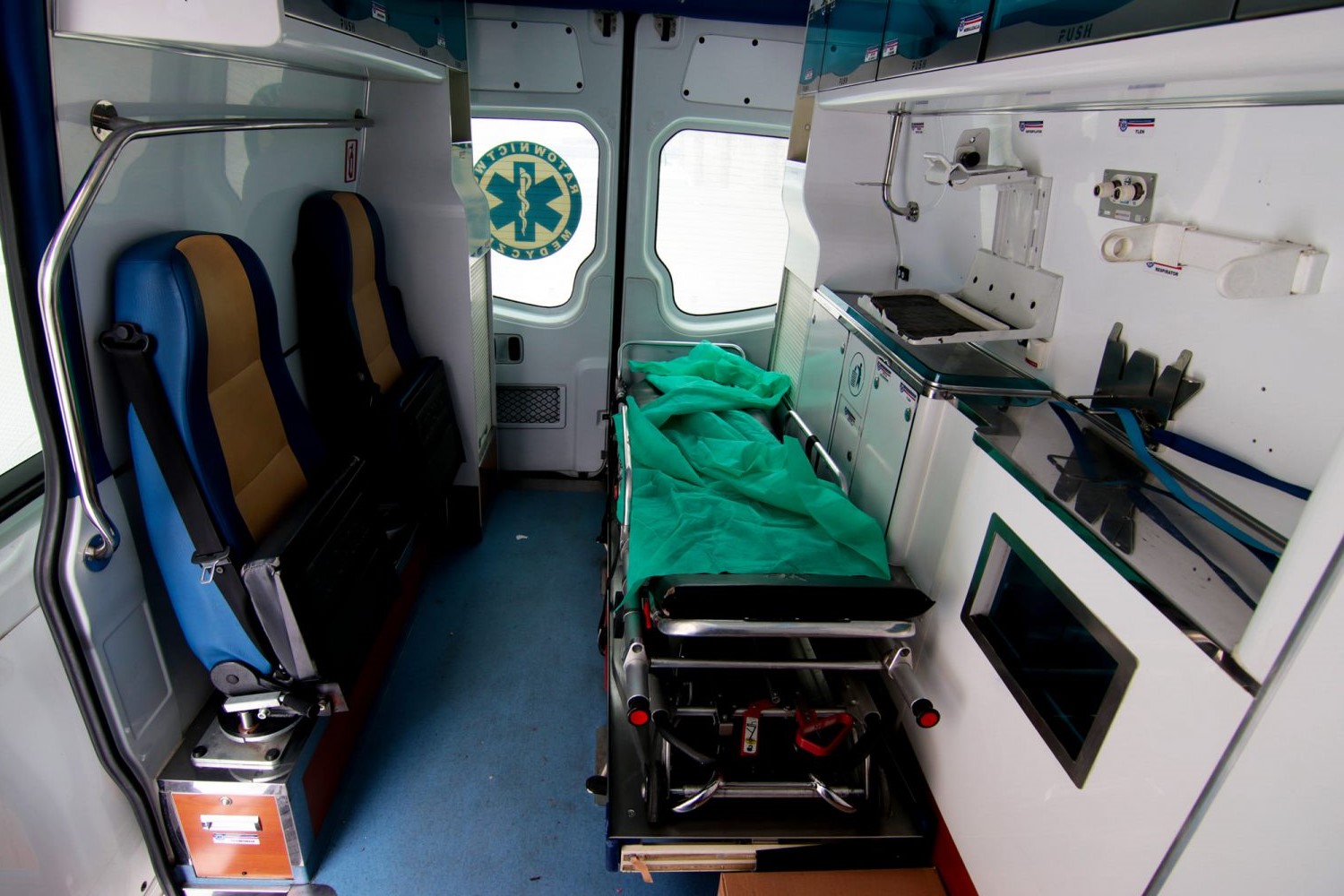 What are the symptoms of coeliac disease in adults and children?