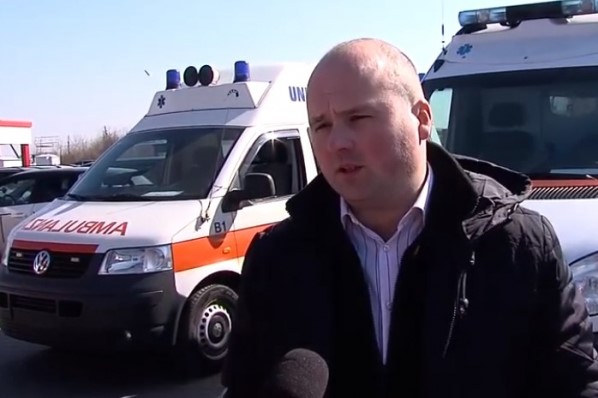 Italy to the aid of Ukraine: the Italian government has delivered 8 ambulances to Bukovina / VIDEO

Italy in support of Ukraine: a few days ago, Bukovyna received almost a dozen ambulances that will provide emergency medical care

Italy’s humanitarian aid to Ukraine: the 8 government ambulances have arrived

Equipped with equipment and medicines: Bukovyna has received 8 ambulances.

Bukovina is a mountainous region spreading between Romania and Ukraine, involving both sides of the border between the two nations.

Medicines and ambulances were donated by the Italian government to help Ukraine.

After registration, special equipment will be sent to the regions where hostilities are taking place, for their intended use.

Every day, the army bombs residential neighbourhoods and other social facilities, causing injuries to civilians.

The entire Western world continues to help Ukraine in this war that Pope Francis has described as ‘fratricidal’: Italy is among the nations supporting the Ukrainian nation, in good conscience of the threatening Russian foreign minister.

Watch the video of the arrival of ambulances from Italy to Ukraine: