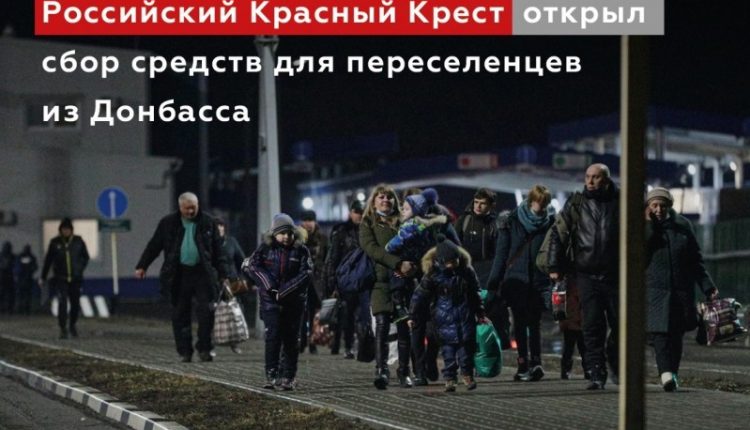 The Voronezh region will receive, thanks to the Russian Red Cross, 8 tons of humanitarian aid for evacuees from the Donetsk and Lugansk People’s Republics

The assistance will be provided by the Russian Red Cross, the organisation said on Saturday, 26 February

The cargo will first be accepted at the regional centre at 78 Koltsovskaya Street.

Representatives of the Ministry of Emergency Situations and Cossacks will help unload the car.

Then the stuff will be distributed to temporary reception points in the regions. 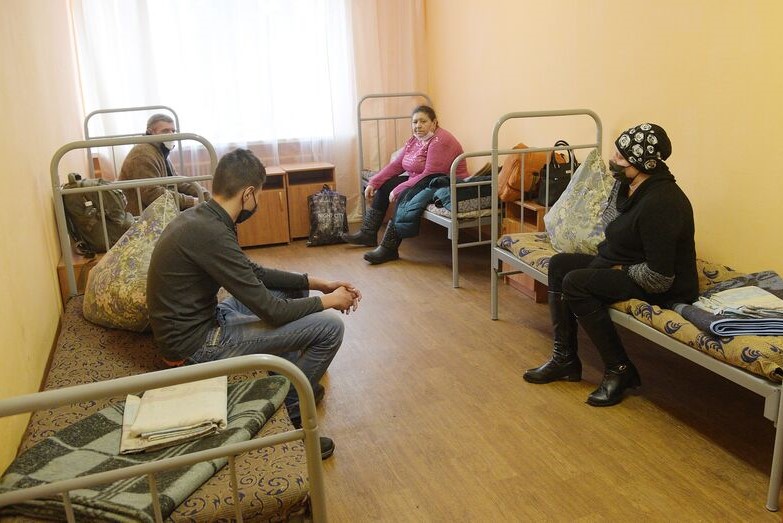 These include clothing, food, personal hygiene products and much more, – said Elena Dronova, president of the regional branch.

Earlier, a public coordination centre was formed in Voronezh to help evacuated residents of the LDNR .

The decision was taken at a meeting of social activists at the NGO Support Resource Centre.

Ukraine like Solferino: the Kiev government asks the Red Cross to help remove the bodies of Russian soldiers

Melitopol, the Russian army fires on the emergency rescue unit. And on the roofs of Odessa hospitals the red cross on a white background appears