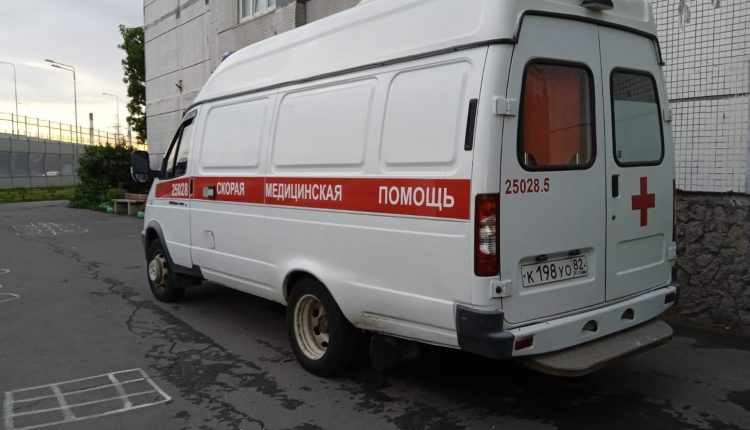 Russia, the Ministry of Health revolutionises the ambulance world: it will be merged with Disaster Medicine

The ambulance world in Russia is preparing for a small but significant revolution: the Ministry of Health has in fact developed a new procedure for the provision of emergency medical care

The emergency medical care and disaster medicine systems will be merged into a single structure, the number of mobile teams will be trained according to new standards, and in the future an ambulance will have to arrive at the patient within 20 minutes for emergency care and no more than two hours for first aid.

These rules are contained in the draft regulation on the organisation of emergency medical care drawn up by the Ministry of Health.

The regulation drafted by the Ministry of Health is expected to replace the current procedure approved back in June 2013.

In May this year, the department already submitted a draft ordinance regulating the provision of emergency medical care (AMS) for public discussion.

The document was discussed until 2 June, but was ultimately not approved.

In mid-August, the Ministry of Health sent a new version of the draft regulation on the provision of AMS to the sector offices.

It defines the rules for providing such care, the composition of mobile teams, standards for getting to the patient, as well as personnel standards for EMS facilities and standards for their equipment.

Russia, one of the main innovations proposed by the Ministry of Health is the creation of so-called SMP and MK (ambulance and disaster medicine) centres

Today, these are two different structures and the department has proposed to merge them.

According to the plan, the SMP and MK centres will include at least 16 departments, including branches, an operations department, a pharmacy, a transport department and other departments.

The staff of these centres will include 32 specialists.

Among them are a pharmacist-technologist, a paramedic, a medical statistician, an anaesthetist-reanimator, a paediatrician and a psychiatrist.

They will provide emergency medical care, interact with the emergency services and evacuate victims in the event of an emergency.

Controversial issue: the arrival time of the ambulance

In the draft of the new Ministry of Health order, it was also proposed to separate the types of urgent and emergency medical care.

An emergency is provided when there is a threat to the patient’s life, the document specified.

And emergency care is required for persons with sudden acute illnesses, conditions or exacerbations of chronic illnesses without obvious signs of life threatening conditions.

The authors of the draft indicated that the arrival time of an ambulance to the patient in the case of emergency care should not exceed 20 minutes from the time of the call and, in the case of an emergency, 120 minutes.

The new Ministry of Health regulations also define the standards by which the number of mobile ambulance teams will be formed.

They will depend on the radius of the service area and the population.

So, for example, with a radius of up to 20 kilometres, it is necessary to ensure the work of at least one brigade for 10,000 adults and at least another for 10,000 children, the document states.

And with a radius of more than 50 kilometres, at least one brigade for 6,000 adults and at least one for as many children is planned.

Parliamentary Bulletin of the Russian Duma

Heart, bradycardia: what it is, what it involves and how to treat it

Sanitising ambulances, a study by Italian researchers on the use of ultraviolet rays