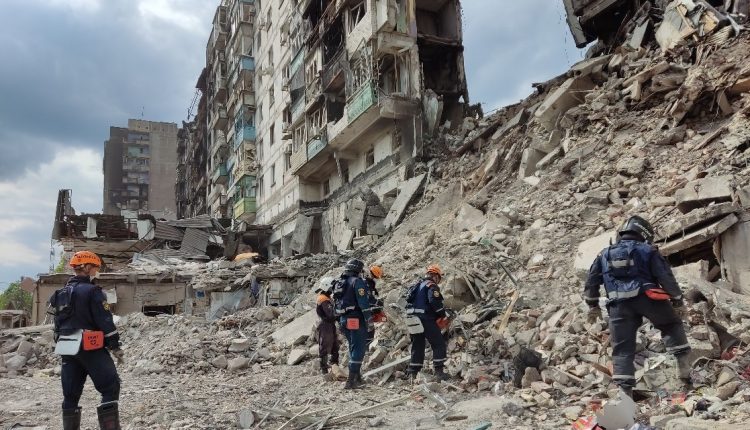 On June 30, the 86th anniversary of the Nevsky Rescue Center of the EMERCOM of Russia is marked. The history of the military unit dates back to June 30, 1936, when the 4th regiment of local air defense was formed

During the Great Patriotic War, its servicemen participated in the defense of besieged Leningrad, laid mines, erected various engineering structures, put out fires, and transported goods along the Road of Life.

The snipers of the regiment eliminated more than 2.2 thousand opponents.

The personnel of the unit always demonstrated a high level of combat training, courage and bravery in the performance of combat missions and rescue operations.

And today, the servicemen of the rescue center continue the glorious traditions, honorably fulfilling the tasks for which they were intended.

In 1943, the unit was awarded the Order of the Red Banner by the Decree of the Presidium of the Supreme Soviet of the USSR for the exemplary performance of combat missions on the front of the fight against the German invaders and the valor and courage. 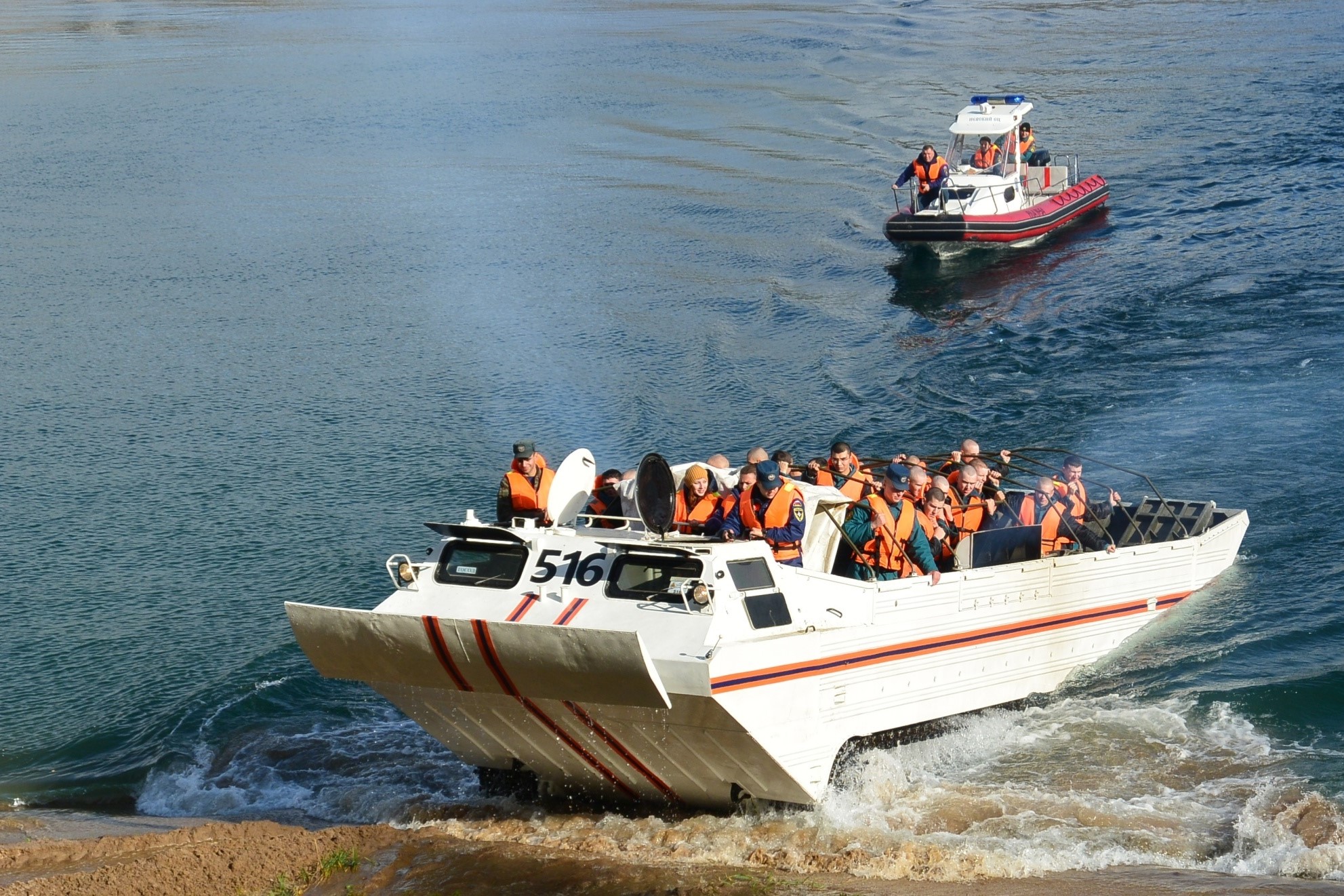 On September, 2021, Nevsky Rescue Center of the EMERCOM of Russia” was awarded the Order of Zhukov by Decree of the President of the Russian Federation No. 524 for courage and dedication shown in the performing training and combat missions, high performance in combat and professional training.

Today, the Center performs the tasks of disarming explosive objects during the Great Patriotic War, participates in humanitarian convoys for the delivery of goods, has mastered a new direction – work with unmanned aerial vehicles and robotic means.

The rescue center is armed with modern engineering, rescue and fire equipment.

Emergency preparedness for our pets

China, 6 missing in landslides in the south-west of the country: rescuers in action