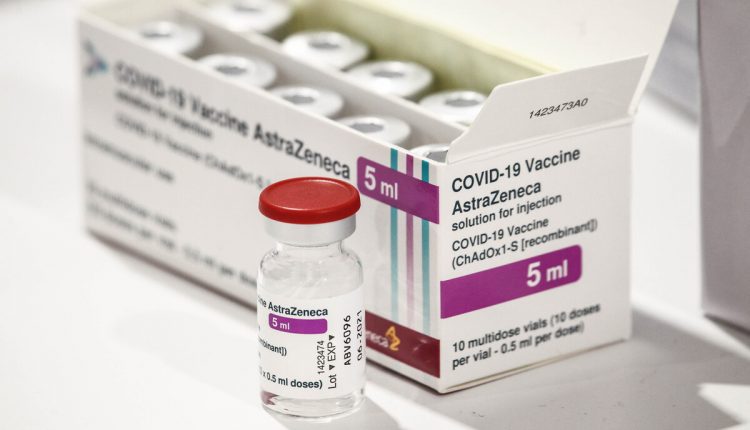 Vaccine deliveries in Africa: for WHO executives, the responsibility must be attributed to delays in the delivery of the serum produced by the Anglo-Swedish multinational AstraZeneca

Approximately 450,000 doses of Covid-19 vaccine have been destroyed in Africa because they are no longer usable

This was announced by Richard Mihigo, manager of immunization and drug development programs for the continent at the World Health Organization (WHO).

The statements of the executive of the UN agency have been relaunched by the BBC. According to Mihigo, the responsibility for this waste of vaccines can be attributed to delays in deliveries of serum produced by the Anglo-Swedish multinational AstraZeneca, the one distributed by the international Covax mechanism and most widely used in Africa.

“They arrive at their destination, however, with a very short residual shelf life within which it is difficult to be able to distribute them.”

The measure was then taken in eight other countries: Liberia, South Sudan, Mauritania, Gambia, Sierra Leone, Democratic Republic of the Congo, Guinea and the Comoros Islands.

To date, according to WHO data, 18 million African citizens have completed the immunization cycle with two doses of vaccine, out of a total population of 1.2 billion.

The continent is also going through its worst phase since the start of the pandemic.

The director of the WHO regional office, Matshidiso Moeti, told a press conference yesterday that infections are on the rise in 18 countries, while for the first time it took only a month to reach one million new cases of positivity to the virus.

Covid, WHO: ‘A Vaccine Production Hub Will Be Operational In South Africa Within A Year’

Paediatrics / Brain tumours: new hope of treatment for medulloblastoma thanks to Tor…