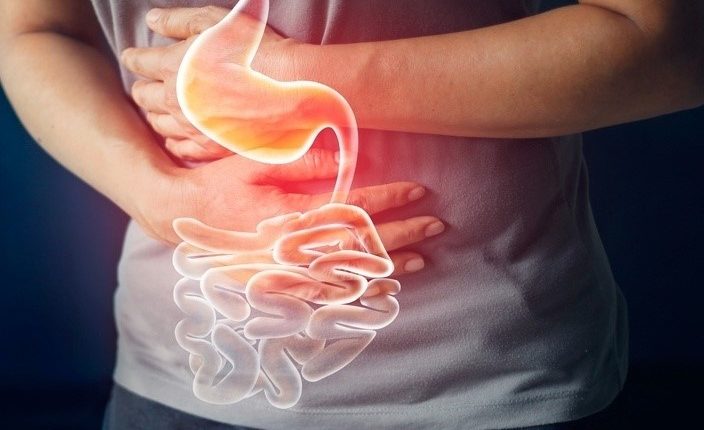 Diarrhoea: what it is, what can cause it and how to intervene

The term diarrhoea designates the emission of liquid or semi-liquid stools. It most often manifests itself in several daily discharges, but can also occur in a single evacuation

Although the subject may seem alien to the world of care and rescue, diarrhoea can represent a serious health risk for a debilitated patient, due to the significant and massive loss of liquids that it causes.

Talking about diarrhoea implies dealing with topics such as hypovolaemia, infections and parasitosis.

About the need to give the patient an IV or not.

And also what medication the patient needs.

Liquid stools are due to excessive intestinal peristalsis leading to insufficient absorption of liquids.

In most cases diarrhoea disappears within a few days.

If it lasts longer, it may be an indication of a more important disorder.

Diarrhoea sometimes affects people travelling through countries where sanitary conditions are poor and where it is possible to ingest contaminated water or food; this condition is known as traveller’s diarrhoea.

What are the causes of diarrhoea?

There are several underlying causes:

What are the symptoms of diarrhoea?

Signs and symptoms associated with diarrhoea may include:

How to prevent diarrhoea?

Prevention can be useful:

Use bottled water also for brushing your teeth.

Pinworms Infestation: How To Treat A Paediatric Patient With Enterobiasis (Oxyuriasis)

Gastrointestinal Disorders Caused By NSAIDs: What They Are, What Problems They Cause

Intestinal Virus: What To Eat And How To Treat Gastroenteritis

What Is Proctalgia Fugax? Symptoms, Causes And Treatment

Haemorrhoids: The Newest Tests And Treatments To Treat Them

What Is The Difference Between Haemorrhoids And Fissures?

Blood In The Stool: What Causes It And What Diseases It May Be Associated With

A. Resistant Bacteria: The Important Discovery Of Australia

Italy, Congress Of Paediatricians: In The Paediatric Clinic Of The Future More Diagnostics And Less Antibiotics

DBS - Deep Brain Stimulation: what it is and when it is needed