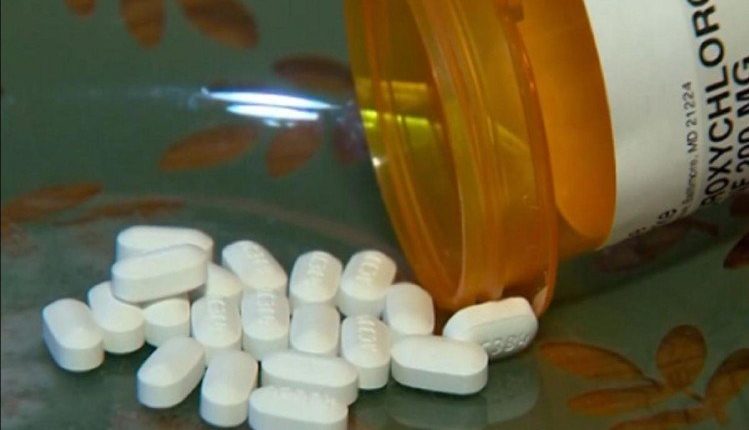 The COVID-19 coronavirus pandemic has come as a storm in the lives of all of us and in scientific research. Healthcare facilities are trying to understand its boundaries at all levels, from genetic structure to contrast therapy. Often with irregular results. This is the case with chloroquine and hydroxychloroquine.

In a previous article, we spoke on the study which could see hydroxychloroquine and chloroquine in COVID-19 patients a potential solution. However, now, a new study is hypothesizing the contrary.

Hydroxychloroquine and chloroquine in COVID-19 patients treatment, the study on The Lancet

The results of the therapy seemed so good to make use of their vast use and to provide for accreditation by eminent doctors and scientists. The well-known pharmacologist Silvio Garattini and the virologist Fabrizio Pregliasco recommended preventive a prevention assumption of hydroxychloroquine and chloroquine, according to an interview with the Italian news agency AGI, “despite no conclusive evidence of their benefit.”

The prestigious magazine The Lancet highlighted this last sentence, reminding other reports on the efficiency of chloroquine and hydroxychloroquine. Before going on, we would like to remind that we are referring to a study seriously conducted and published in a prestigious journal, which is part of thousands of studies conducted equally seriously. So, no alarms, but carefulness and objective reading: keep calm & use PPEs.

Hydroxychloroquine and chloroquine in COVID-19 patients: the study method

“The registry included data from 671 hospitals on six continents – the researchers of this scientific study write, referring to the method used -. We included hospitalized patients between December 20, 2019, and April 14, 2020, with positive laboratory results for SARS-CoV-2.

The number of patients is impressive, 96 thousand people affected by the coronavirus and treated in 671 hospitals worldwide.

The research team, led by the group from Brigham and Women’s Hospital, a medical facility from Harvard Medical School.

“We were unable to confirm a benefit of hydroxychloroquine or chloroquine – says the study -, if used alone or with a macrolite, on hospital outcomes for COVID-19.

Each of these drug regimens was associated with a decrease in hospital survival and an increased frequency of ventricular arrhythmias when used for the treatment of COVID-19 “.

Azithromycin has indeed been successful in clearing viral replication. On March 28, 2020, the FDA issued an emergency use authorization for these drugs in patients in case of clinical trials (related article in the queue, editor’s note), given that access was not available.

Other countries, such as China, have published guidelines that allow the use of chloroquine in COVID-19 patients. Several countries have stored the drugs and since they were deficient: indications have been found for approval, such as for autoimmune disease and rheumatoid arthritis.

A retrospective observational review of 368 men treated with COVID-19 in the United States raised concerns as the use of hydroxychloroquine was associated with an increased risk of death; however, the basic characteristics between the groups analyzed were different and the possibility of partiality cannot be excluded.

Another observational study of 181 patients from France reported that the use of hydroxychloroquine, at a dose of 600 mg per day, was not associated with a measurable clinical benefit in patients with COVID-19 pneumonia.

This mechanism refers to the blockage of the hERG potassium channel, which lengthens, and to ventricular repolarization and duration of the ventricular action potentials. Under specific conditions, early post-depolarizations can trigger ventricular arrhythmias.

This propensity for arrhythmia provocation is greater often seen in subjects with cardiovascular structural disease and heart lesions have been reported with high frequency during COVID-19 disease increasing the risk of sudden cardiac death.

In a preliminary analysis, Borba and colleagues25 reported a randomized double-blind study with 81 adult patients who were hospitalized with severe COVID-19 at a tertiary care facility in Brazil.

This study suggested that a higher chloroquine dose posed a safety hazard, especially when taken concomitantly with azithromycin and oseltamivir. ”

In short, a study that analyzes a large audience of COVID-19 patients and that requires careful reflection by the scientific community, called to confirm or deny with data in hand what has been claimed by these researchers.

Given this diffusion of the treatment based on chloroquine and hydroxychloroquine, the therapeutic approach applied to the whole of humanity depends on this debate, and therefore conversely the lives of hundreds of thousands of human beings.

COVID 19 in Myanmar, the internet absence is blocking healthcare information to residents in Arakan region