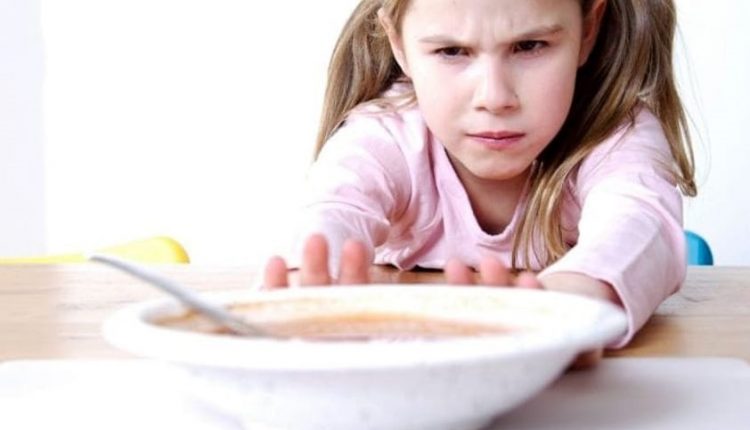 In recent years we are witnessing a significant lowering of the age of onset of eating disorders, with boys and girls even as young as 9 years old presenting symptoms typical of the expression of adolescent and adult psychopathology

The lower the age of onset, the more nuanced and diverse the manifestations of eating disorders can be

Some girls significantly increase their physical activity or significant changes in the way they eat can be noted (e.g. they chop up food, remove and dissect food, eliminate certain foods altogether…).

These changes are often underestimated by paediatricians and parents and labelled as ‘transitory events’ that resolve spontaneously.

It is undoubtedly true that the developmental age is characterised by physiological transient ‘crises’, but it is equally important to make an early assessment that can rule out an initial structuring of an eating problem.

In the assessment, especially when we are talking about children, we cannot fail to take into account the context or the interactive system in which it is embedded.

The clinician’s arduous task will be to try to understand if there are and what the difficulties of that child are, at that specific time of life and within that specific family context.

In the past there was a tendency to study the characteristics of the family, looking for the deficits and dysfunctional dynamics responsible for the origin of the eating disorder.

Minuchin (1978) had identified a particular functioning of anorexic families. According to this author one could highlight

Mara Selvini Palazzoli (1998) speaks of couple stalemate to indicate a dissatisfaction of the couple that leads the parents to be particularly overprotective of their daughter who is implicitly asked to remain eternally small.

The daughter would therefore be assigned the task of filling the couple’s emotional void and dissatisfaction, finding herself unable to free herself from the family.

The pathology of the eating disorder would arise when the girl realises she is being used as a tool rather than being considered as an individual.

Given the characteristics and family dynamics identified, we must ask ourselves a question: are the functioning and characteristics highlighted certain to be pre-existing and to be the cause of the eating disorder, or in some cases can they be the consequence?

The causes of eating disorders in children

To date we know that the aetiology of eating disorders is complex and it is not possible to identify a single causal factor.

Theories that claimed the centrality of the family as the cause of anorexia nervosa, for example, led to the coining of derogatory terms such as the ‘anorexogenic’ mother, which unfortunately still persist today.

Stereotypes about the family causes of eating disorders can lead to excessive blaming of parents and a deterioration of relationships.

Recent data indicate that parental involvement in treatment favours the reduction of psychological and medical morbidity, especially in patients with a short duration of the eating disorder.

Furthermore, it does not seem possible to identify a specific structure or pattern of functioning of the family with a child with an eating disorder.

Over time and on the basis of the most recent studies, there has been a shift from a view of the family centred mainly on the presence of pathology and risk factors, to one focused on its resources.

In the developmental age, we now speak of a family resilience approach, an approach oriented towards resources and the potential for recovery and change (Walsh, 2008).

The family is a dynamic system (the change of one member influences the whole system and vice versa), but one that tends to maintain its homeostasis, its equilibrium. Evolutionary changes in children, require constant adaptation of the entire family system, as do critical moments.

Here, changing the family’s paradigm and focusing on its resources can be instrumental in supporting the creation of a new equilibrium that is useful in dealing with the child’s eating problem.

In Search Of A Personalised Diet

Mediterranean Diet: Why It Is Good For Your Health And The Environment

Paediatrics / Children And Migraine: No Food Is Forbidden, But Watch Out For Being Overweight

Contaminated Food Infection: What It Is, Cures And Treatment

Psychosomalisation of beliefs: the Rootwork Syndrome