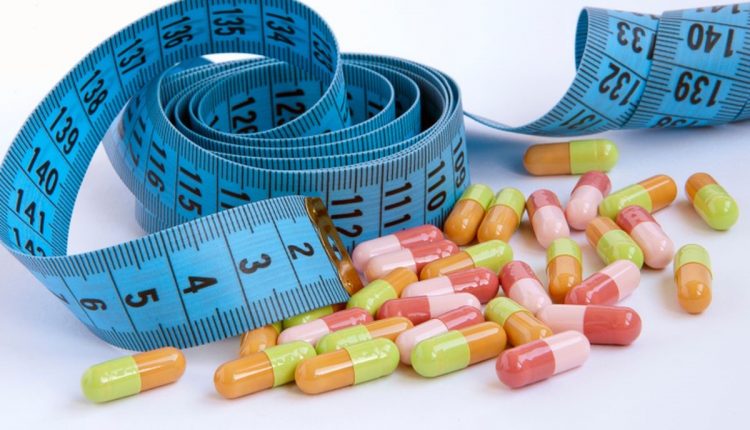 Ephedrine: The effects on sport and use for weight loss

Like the neurotransmitter phenylethylamine, ephedrine has a similar chemical structure to amphetamines and can be regarded as their natural precursor.

The intake of ephedrine results in some of the typical effects of amphetamines, such as

The use of ephedrine as a slimming, doping or psychotropic drug is currently discouraged and banned, however, there are many products available that contain high amounts of it.

Ephedrine used as a slimming agent

Ephedrine is contained in many ‘slimming’ products.

One of the most interesting features of this substance, which is similar to but more potent than caffeine, is its ability to speed up metabolism by stimulating the secretion of catecholamines.

This effect, combined with its appetite-inhibiting power, is not quantifiable and varies from person to person.

The use of ephedrine products for slimming purposes may, however, be improper and potentially dangerous.

Ephedrine used as a drug

Ephedrine in medicine is useful in all cases where blood pressure needs to be increased.

It is used intravenously in the reversal of arterial hypotension (lowering of pressure) due to spinal/epidural anaesthesia.

It is also used for other hypotensive states, e.g. those caused by overdoses of ganglionic blocking drugs, anti-adrenergic agents, or other blood pressure-lowering drugs.

It has been and continues to be used today as a nasal decongestant and as a bronchodilator in the treatment of asthma, however, its popularity is rapidly waning due to the availability of more selective agents for these indications.

Indeed, the role in nasal congestion has largely been replaced by more potent adrenergic agonists (e.g. oxymetazoline), while the role in asthma has been almost entirely supplanted by beta-adrenergic receptor agonists, such as salbutamol, popular with asthmatics. 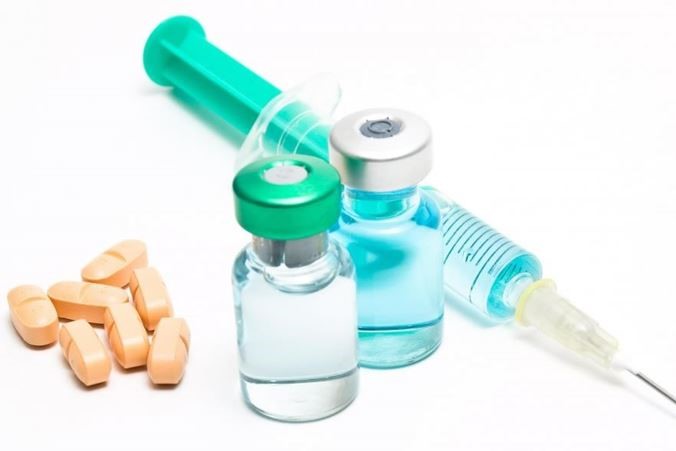 In sport, this drug is banned because it is considered a doping substance due to its stimulant effects.

Side effects of ephedrine

Abuse has very dangerous side effects similar to those of amphetamine abuse: restlessness, agitation, anxiety, psychosis, arrhythmias and cardiovascular disorders.

The most serious side effects that have been associated with ephedrine are increased blood pressure, which can cause a stroke or heart attack.

Angina Pectoris: What It Is And How To Treat It

What Is Trimetazidine And Why Is It Banned At The Olympics?

What Is Heart Failure And How Can It Be Recognised?

What insomnia do you suffer from? The five most frequent complaints under the covers

Ectopia lentis: when the lens of the eye shifts