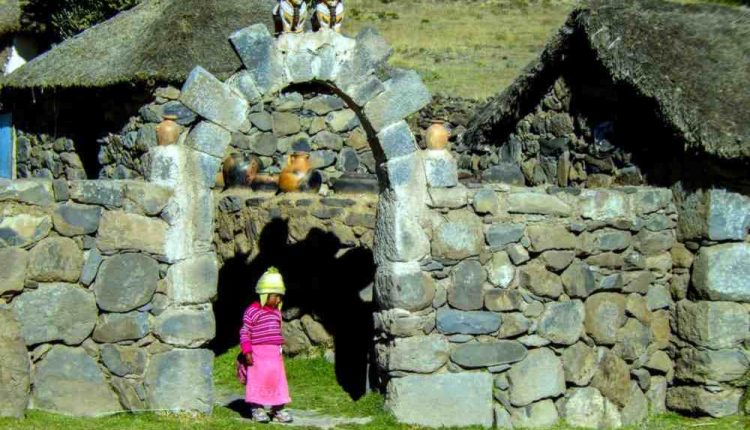 Lima syndrome: when kidnappers remain emotionally attached to their captors

The Lima syndrome in medicine and psychology refers to a particular state of emotional attachment that can occur in perpetrators of hostage-taking or kidnapping, with respect to the kidnapped victims

The kidnappers remain emotionally attached to the abductees and succumb to their needs and desires, often to the point of releasing them unconditionally.

This syndrome could be a consequence of the kidnappers’ feelings of guilt or of a particular process of empathy, of putting oneself in the shoes of the terrified hostages.

The origin of the name Lima Syndrome comes from the kidnapping at the Japanese Embassy in Lima, Peru, on 17 December 1996

Fourteen members of the Tupac Amaru Revolutionary Movement (MRTA) took hundreds of diplomats, military government officials and business executives hostage as they attended a party at the official residence of Japan’s ambassador to Peru, Morihisha Aoki, in celebration of Emperor Akihito’s 63rd birthday.

As the days passed, the kidnappers began to understand what the abductees were experiencing.

TYPICAL BEHAVIOURS OF THE LIMA SYNDROME

The kidnapper avoids hurting the victim, gives the victim certain freedoms or even allows them to free themselves, is concerned about the victim’s physical and emotional state by initiating direct and intimate communication on various issues.

The kidnapper shares personal information with the victim, going so far as to make promises to the victim such as: I will protect you, nothing will happen to you. In some cases, the kidnapper ends up being attracted to the victim.

The real paradox of the Lima syndrome is that the kidnapper acts as if he is not restricting the freedom of the victim.

The kidnapper constructs an illusory reality in which it is he who cares for and protects his victim.

In order to realise this imaginary reality, the abductor or kidnapper does his best to improve the victim’s condition.

In fact, there is little data on it and little research has been conducted on this phenomenon, largely due to the complexity of measurement and analysis.

Logically, it is almost impossible to have a large sample of abductees who experience this syndrome to evaluate them.

Lima syndrome occurs rarely, and if it does, it is because there are a number of conditions that favour its development.

Suffering from Lima syndrome, at a given time, is not the same as asserting that a person is crazy or ill.

In addition to the internal state of the person, there are certain environmental conditions that can cause people to react in one way or another.

In this syndrome it would help us to know the psycho-biographical conditions of the abductor and the circumstances that motivated the abduction:

The Lima syndrome is linked to an intrinsic condition of the human being.

On the other hand, to carry out a coherent and exhaustive investigation of this phenomenon is practically impossible, since it is impossible to replicate the conditions of a kidnapping in a laboratory and to control the variables.

The only certainty is that the emergence of this syndrome depends on several factors, which must necessarily be present in both the abductor and the victim.

CT, MRI and PET scans: what are they for?

Giardiasis, the infection caused by the protozoan Giarda intestinalis