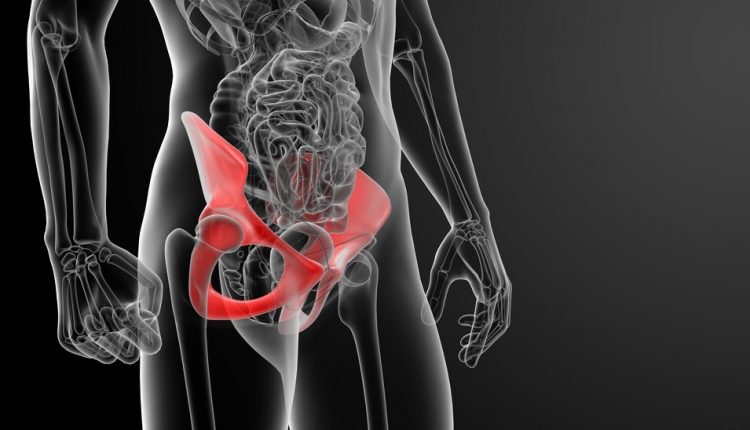 Pubalgia, what it is and how to treat it

Pubalgia is essentially pain in the pubic area, i.e. the groin. Over the years, it has become synonymous with pain affecting a muscle group, the adductors, taking the name (rectus abductor) syndrome, because it affects both the upper part of the abdomen (rectus abdominis tendon) and the inner part of the thigh (adductor tendon)

It is a condition that typically affects sportsmen and women, especially those who play football, ice hockey or basketball, with men outnumbering women.

Pubalgia is essentially due to repeated microtraumasisms and belongs to the family of pathologies due to functional overload, caused almost always by non-painful movements, known as submaximal movements, which the subject makes when changing direction or changing speed.

In football, for example, it is due to bending of the torso and adduction of the thigh to kick the ball.

It does not occur, therefore, due to a single trauma, but almost always due to an overload at muscular level, especially at tendon level.

The term pubalgia is not really correct, as there are many pathologies that can cause pain at the pubic level, such as:

It is a syndrome, there is no disease per se, unless one speaks of rectus adductor syndrome.

The difference between pubalgia and muscular injury

So be careful not to confuse it with a muscular injury!

Pubalgia is a disorder which manifests itself after some time and following many repeated asymptomatic traumas due to sport, whereas muscular injury is due to a violent and immediate gesture.

The classic manifestations of pubalgia (pubic pain) occur mainly when a person uses the adductor muscles, i.e. when performing instantaneous movements, such as:

It is this pain that then leads the sportsman to go to the doctor for a correct diagnosis.

The diagnosis of pubalgia is usually made clinically, through a medical examination.

Often, however, an x-ray of the pelvis is required in order to rule out the possibility of hip arthrosis or an inflammatory process of the pubic symphysis.

The fundamental examination that enables a differential diagnosis to be made, especially with inguinal hernias, is certainly ultrasound.

Once this has been done, an MRI scan can be added, although an ultrasound scan and an X-ray of the pelvis are more than sufficient.

Like all overload conditions, the immediate treatment of pubalgia is based on 3 important factors:

These are the traditional remedies for all overload conditions, after which there are specific treatments for each body area.

Over the years, there have been a number of treatments that have been described as successful, but none of them have led to a real recovery.

What is considered to work best is physical therapy, which is based on:

In addition to this, there are also other physical therapies, such as:

infiltrative therapies based on:

In the most serious cases, surgical treatment is opted for, essentially when an inguinal hernia is present, which is often mistaken for pubalgia.

In this case, as mentioned above, ultrasound scans can be of great help for a differential diagnosis.

Inguinal hernia surgery is performed by a general/abdominal surgeon.

There is also a type of surgery performed on the tendons, such as scarification and stretching, which can improve the condition of the adductor tendons, but it is a very rare eventuality that I personally have never had the opportunity to deal with.

Fracture Of The Kneecap: Surgery And Rehabilitation

How Are Prosthetic Infections Treated?

Folic acid: what is folin used for?

Childhood psoriasis: what it is, what the symptoms are and how to treat it