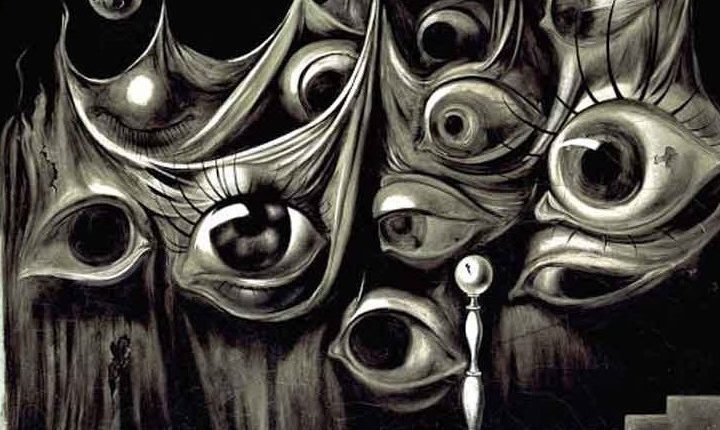 Traumatic events in childhood, such as neglect and physical or sexual violence by caregivers, seem, according to some studies, to play an important role in the development of personality disorders (Agnello, Fante, Pruneti, 2013).

In a longitudinal study (Johnson et al., 2006), analysing a sample of 593 families, it emerged that a low level of affectivity and a high level of parental neglect towards children leads to a high risk of developing various personality disorders, including paranoid disorder.

The study found that people aged between 22 and 33 who had had parents with problematic behaviour were more likely to develop paranoid personality disorder than people who did not have the same family background.

Another study (Tyrka et al., 2009), using the SCID-I and SCID-II and the Chilhood Trauma Questionnaire, analysed a sample of 105 adults of various ethnicities aged 18 to 64 who had experienced parental violence or neglect.

The results showed that children with a history of violence or maltreatment were at significantly higher risk of developing cluster A and cluster C personality disorders than control subjects.

Specifically, feelings of shame, stigmatisation and lack of trust would be determined by sexual abuse, while emotional abuse (insulting, intimidating, ridiculing, restricting the freedom of others, not admitting the presence of a person) would be related to low self-esteem.

According to Benjamin (1996), subjects with Paranoid Personality Disorder had parents who seemed to have been abused during childhood and who then repeated, as adults, a sadistic, degrading, controlling parental style.

These parents punished their children when they were needy, vulnerable, in situations where they required care.

In the light of this, children learned not to ask for any kind of help even in dangerous situations, to avoid crying and not to trust anyone.

In adulthood, this resulted in tendencies towards isolation, avoidance of all forms of intimacy and relationships, and a high sensitivity to exclusion, gossip, insults and even jokes.

Hexavalent vaccine: what it is and when to do it

Gastroscopy: what the examination is for and how it is performed