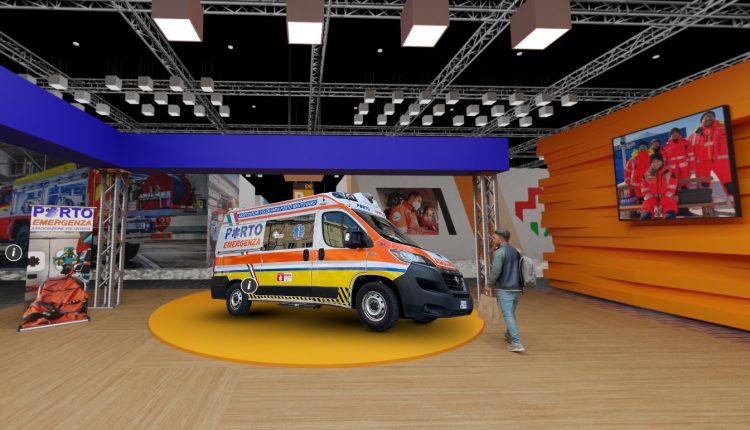 We welcome Porto Emergenza, the ANPAS voluntary association in the province of Mantua, to Emergency Expo

And we are delighted to host this historic organisation at the virtual 3D Emergency Expo.

Active in emergency services and teleservice, Porto Emergenza is the first association in the province of Mantua and the fourth in Lombardy to have activated the mobile resuscitation service with a doctor-anaesthetist, on board the ambulance, during weekends and holidays.

Telesoccorso is a public utility service created with the aim of helping elderly people who are alone or live with relatives who for whatever reason have to be temporarily absent.

In addition, it runs courses for Progetto Pad – Public Access Defibrillation (lay operators qualified to use a defibrillator) – blsd and pblsd and courses for citizens on Paediatric Emergencies and Prevention for adolescents.

WOULD YOU LIKE TO DISCOVER THE MANY WONDERFUL ACTIVITIES OF THE ANPAS EMERGENCY PORT VOLUNTEERS? VISIT THEIR BOOTH AT EMERGENCY EXPO 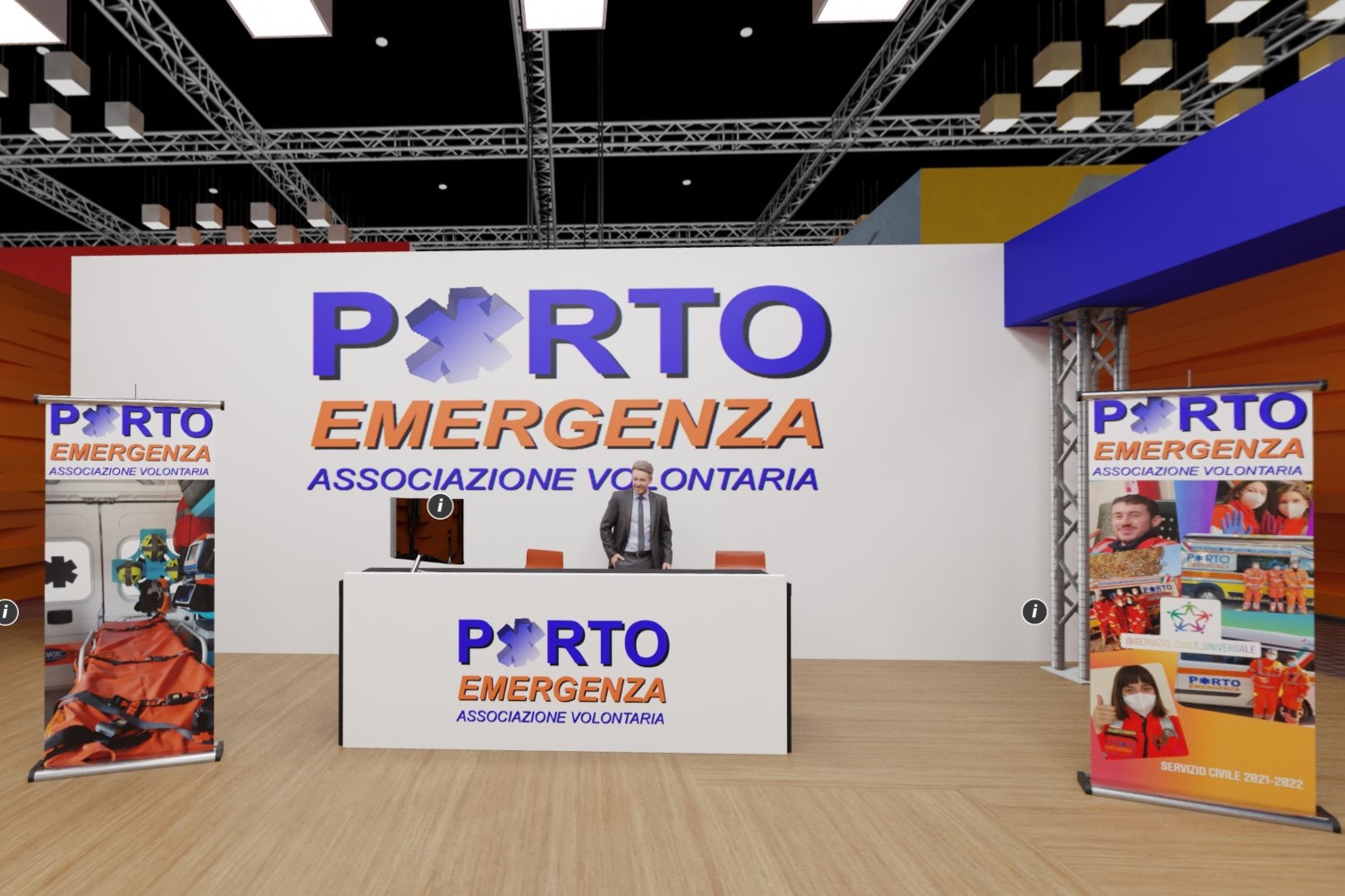 To carry out these training events, the association relies on volunteers and employees with ANPAS and AREU instructor qualifications.

Porto Emergenza is also a training site accredited to teach courses according to the AHA – American Heart Association – didactics, with particular reference to BLS training for both lay and professional medical personnel.

While aspiring ambulance rescuers for ambulances in the emergency (118) service must, after being identified by the services manager, follow the training course for the first-car rescuer and carry out a period of shadowing with a 118 crew chief.

With one mission, people were rescued, while two other trips delivered medicines and medical supplies, two ambulances to Moldova in Palanca (58 km from Odessa) and a field tent to Lviv in Ukraine.

Volunteers are moving to prepare for further humanitarian missions.

Ukraine Emergency, From Italy To Moldova Porto Emergenza Donates A Camp Tent And An Ambulance

Porto Emergenza For Ukraine, The Third Mission Was In Lviv: An Ambulance And Humanitarian Aid To Intersos

Meaning and remedies of dyspareunia

Wide Group SpA at the service of Volunteers: insurance solutions on Emergency Expo