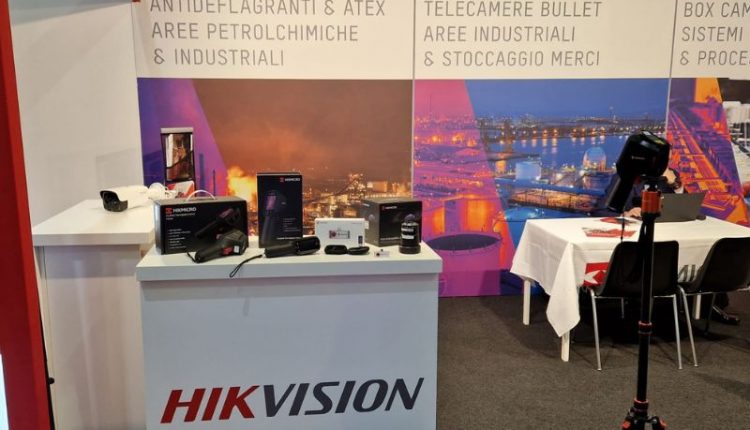 And it was presented a few days ago, at Safety Expo, the fair dedicated to fire prevention and work safety.

Leading provider of products and solutions for safety, Hikvision, with the thermographic line “Automation”, intends to offer, to the industrial market, a system of fire prevention.

Hikvision radiometric thermal cameras belonging to this line can be used in all cases where traditional technologies would show limits of physical resistance or accuracy.

In fact, the accuracy of the Automation radiometric thermal cameras is equal to 2 ºC over a range from -20 ºC to +550 ºC.

Temperature measurement algorithms on 10 areas, 10 points and 1 line, allow to define multiple rules for monitoring the maximum values, which are then constantly compared with the preset threshold values during configuration.

As soon as the first threshold value is exceeded, the devices generate an immediate early warning event. 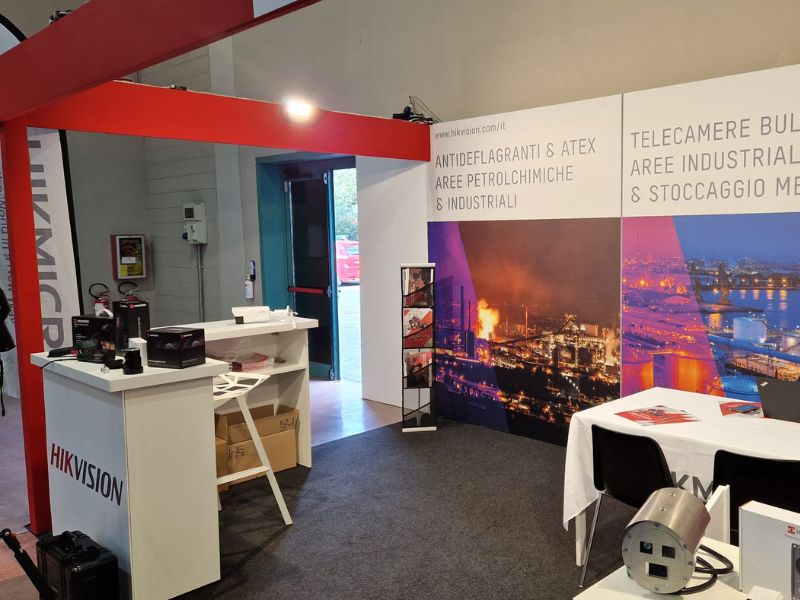 But what is the importance of the thermographic line Automation?

The prevention of an alleged fire is essential for the worker’s safety.

Hikvision thermographic systems allow to have a timely response and to save people from a possible catastrophe.

We recall, to name one, the thyssenkrupp massacre in Turin on 6 December 2007.

It is therefore not just the industrial sector that is at stake, but also, and above all, the protection of individuals.

How do Hikvision devices work?

Generally, the solutions that the company has proposed to the public of Safety Expo, are static, fixed and installed with 24-hour continuous surveillance.

To accelerate the immediacy of the response, the alerts are sent directly to the customer’s headquarters manned by operators, who manage the interventions of the teams.

As a rule, in industry, or in public places, there are on-site rescuers who, in case of accidents, intervene promptly. 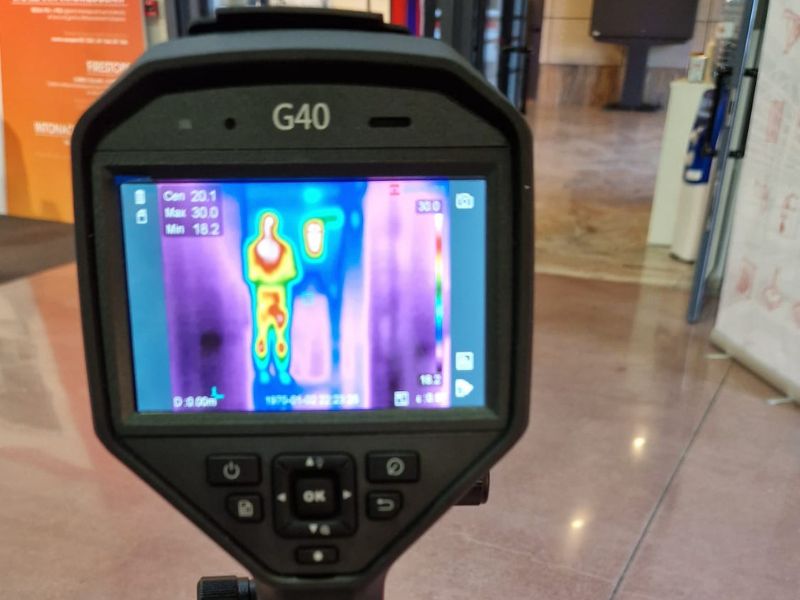 Sometimes, reports can arrive at night or during Saturday and Sunday, when the areas are not manned: in these cases, to intervene are external teams or firefighters.

Once the signal has been sent, the fire control panel collects the data of the systems installed in the field and, later, thinks about how to intervene.

Hikvision’s Automation thermographic line is therefore not a detection system, but rather a fire prevention system

By framing the product to be measured, radiometric thermal cameras estimate the temperature value.

It is not the flame that is detected, but the degree of heat.

With the thermographic line Automation, as you can guess from the name, Hikvision targets the industrial sector, such as food, landfills, waste collection centers.

The CNPP is an internationally recognized French centre for the prevention and management of security risks caused by fires and explosions, harmful acts, cyber attacks, environmental problems and professional risks.

There were two tests and verifications performed on Automation thermography:

Hikvision devices have passed the tests to which they have been subjected, confirming to be a cutting-edge technological solution for the automation and fire prevention market.