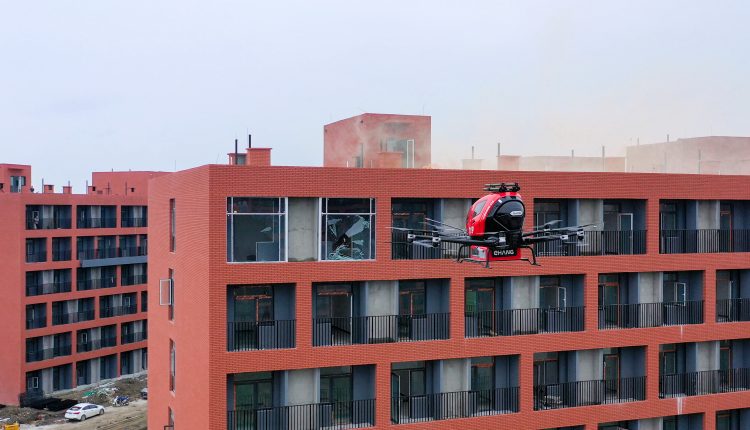 The AAVs were deployed to work with the local emergency management office, fire brigade, building and construction office and other departments to successfully complete fire and emergency rescue drills in a high-rise building with intelligent emergency rescue and aerial firefighting technologies. 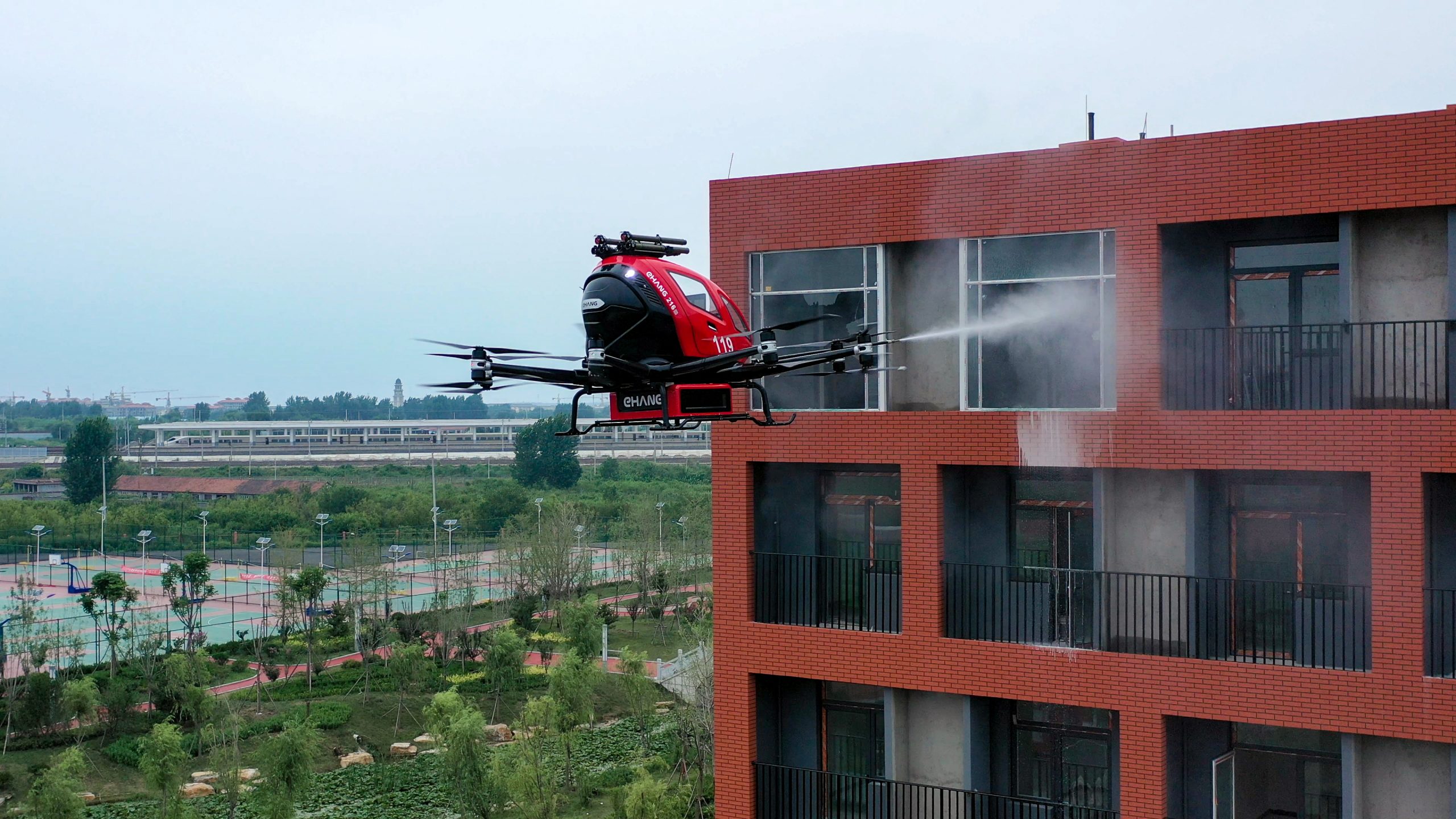 Firefighting drones: the exercise replicated a multi-storey fire scenario on a construction site

The drill replicated a high-rise fire scenario on a construction site.

This fire drill is based on the authentic lack of capabilities in local high-rise emergency rescue and firefighting forces, fully demonstrating the advantages of Firefighting drones in high-rise rescue

This would provide more accuracy for more effective auxiliary decision-making in handling emergencies and improve the overall capabilities of urban emergency rescue and firefighting forces.

In the future, this can be expected as a fundamental element in building a lifeline for more urban high-rise firefighting scenarios and power the optimization of smart city emergency response and firefighting management systems.” 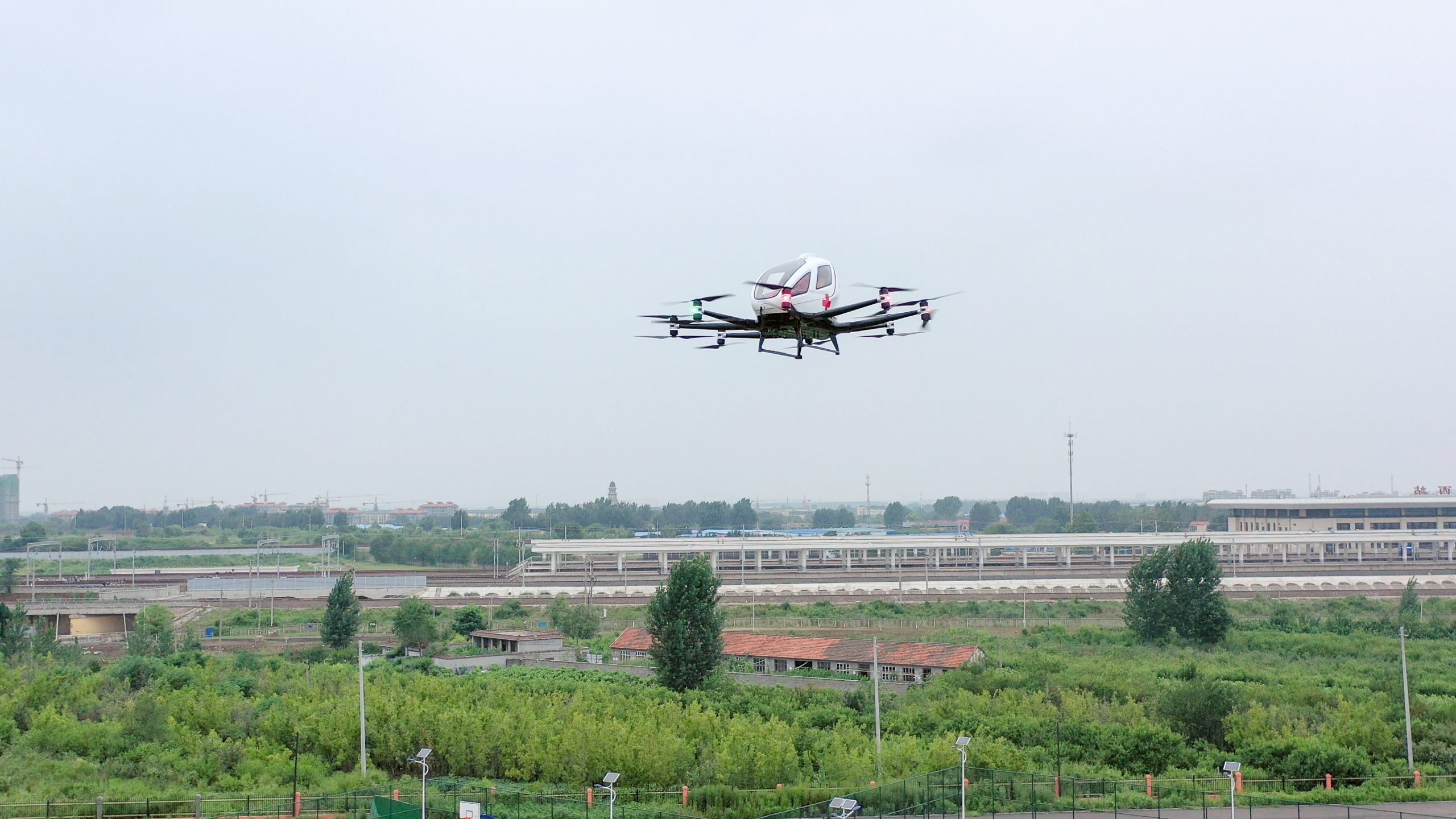