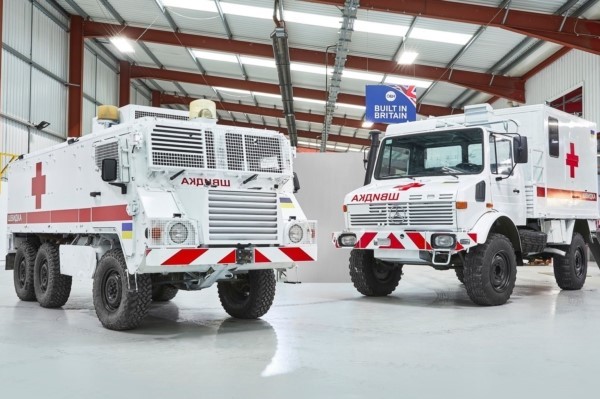 Goole-based emergency vehicle manufacturer, Venari Group, has commenced the production of an undisclosed volume of military grade ambulances which will be imminently deployed to Ukraine to support the brave medics working on the frontline

Overnight, Venari’s 120,000sq.ft. of shopfloor space – in Goole and Brighouse – was commandeered for the Ukrainian effort.

The ambulances are being built on former British army vehicles and are now being comprehensively stripped, overhauled, modernised and converted into ambulances by Venari’s highly skilled team, who are working 24 hours a day – throughout the weekend – to speed up production time. 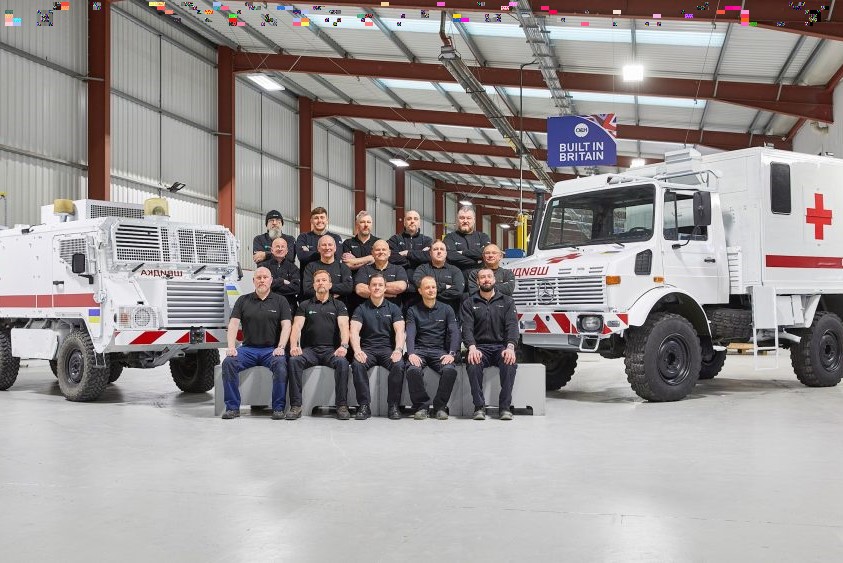 Ukraine is currently losing ambulances at an increasingly rapid rate of 10 per day, so Venari is building vehicles designed to carry greater numbers of casualties

With all-terrain capability, they will allow increased manoeuvrability for both paramedics and patients and allow medical teams to treat people who they may not otherwise be able to reach.

The armoured variants will provide ballistic protection from small arms fire on the front line to allow safer extractions.

Mr North and MP Andrew Percy worked around the clock to communicate with the Ukrainian embassy and donors, and Venari’s engineering and production team sprung into immediate action, to ensure that every inch of the vehicles are designed with the sole intention of saving as many lives as possible.

“When we got the call, we jumped into action immediately,” said Oliver.

“As the UK’s oldest and largest ambulance builder, we truly feel that it is our duty to deliver on this project, with as much passion, precision, and speed as we possibly can.

“Andrew Percy has been an integral part of the project, and wholeheartedly shares our sense of obligation to drive the project for the inspirational people of Ukraine.

Our team have been relentless and tireless in their efforts, knowing that each vehicle completion will play a part in saving lives. And as many of us are former military personnel, we feel like we’re operating in a very familiar arena.

“Although many of us are subsequently spending little or no time at home at the moment, we’re well aware that our sacrifices don’t even come close to those made by the Ukrainian people, so we’re genuinely humbled to be able to play our part.”

Member of Parliament for Goole, Andrew Percy, added: “As soon as Alexander, who is a Ukrainian born British businessman, reached out to me about three weeks ago to ask for help in securing ambulances for Ukraine, I set to work connecting all of the parties”. 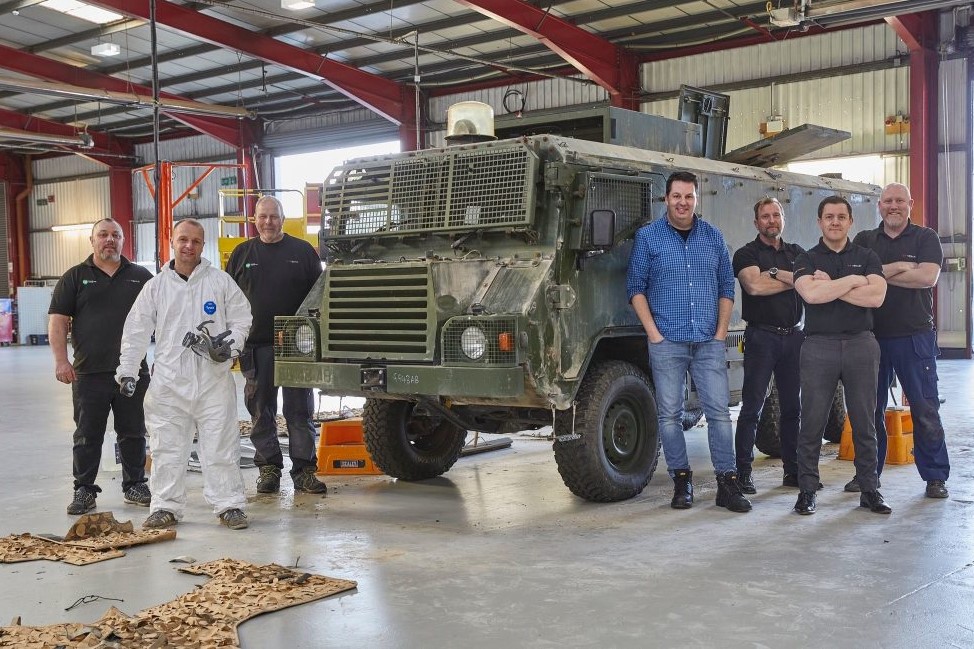 “My role has been to connect all the parties and work to secure the funding for this project and that work continues as we want to send as many ambulances to Ukraine as possible.

I am also so proud that Goole workers and our manufacturing base are once again helping to protect freedom and democracy just as we did in World War 2 when we helped construct the Mulberry Harbours for the liberation of Europe.

“I cannot praise Oliver and the workers at Venari enough for their incredible efforts, working through the night to get this project up and running.

Their efforts have been amazing and they should all be very proud of what they are doing to keep medical professionals and patients in Ukraine safe.

It is not even three weeks since I was asked to help put this project together and we already have these ambulances in production. Once again, Goole has proven itself!

“We have also been working with the UK Government to support this project and we all stand ready to do whatever else more we can.”

Ukraine Has Received 21 Ambulances From France: The Announcement By The Ministry Of Health In Kiev

Ukraine has received 21 ambulances from France: the announcement by the Ministry of Health in Kiev

Drugs for slimming: what they are and what to know