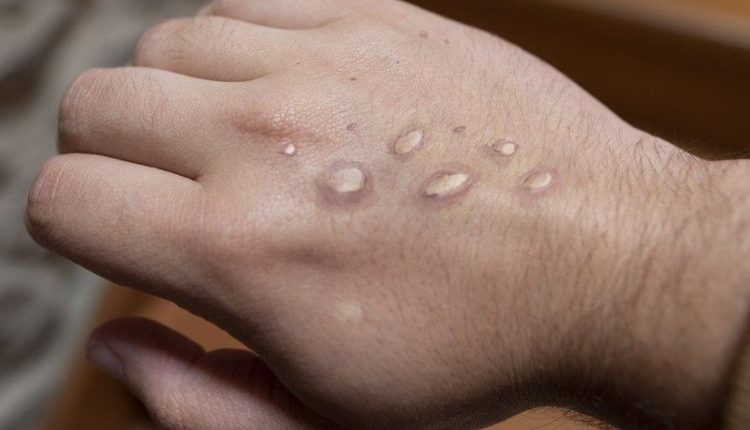 Monkeypox: 17,897 cases have been identified up to 9 August in 41 countries and areas throughout the WHO European region. In Italy there are 599

17,897 cases of monkeypox have been identified up to 9 August in 41 countries and areas throughout the World Health Organisation (WHO) European region

This is reported in the latest update published by the European Centre for Disease Prevention and Control (ECDC) and WHO Europe.

The document states that 17,509 cases were reported from 35 countries/areas to the ECDC and the World Health Organisation’s European Regional Office through the Tessy surveillance system, while of the cases reported in Tessy, 17,402 were laboratory confirmed.

MONKEYPOX: THE IDENTIKIT OF THOSE INFECTED IN EUROPE

Three cases were admitted to intensive care, one of them for reasons unrelated to monkeypox infection.

The other two persons admitted to intensive care died of monkeypox.

Spain is the country with the highest number of monkeypox cases, at 5,162.

On the second step of the podium of this unenviable ranking is Germany, with 2,982 infections.

Next comes the United Kingdom with 2,973 infections.

More distant is Italy, with 599 cases.

In Spain The First Victims Of Monkeypox. WHO: ‘Reduce The Number Of Sexual Partners’

Monkeypox Outbreak: What To Know

Monkeypox, 202 New Cases Reported In Europe: How It Is Transmitted

What Are The Symptoms Of Monkeypox?

Rescue and broadband: successful final tests for the pilot phase of the Horizon 2020 Broadway project