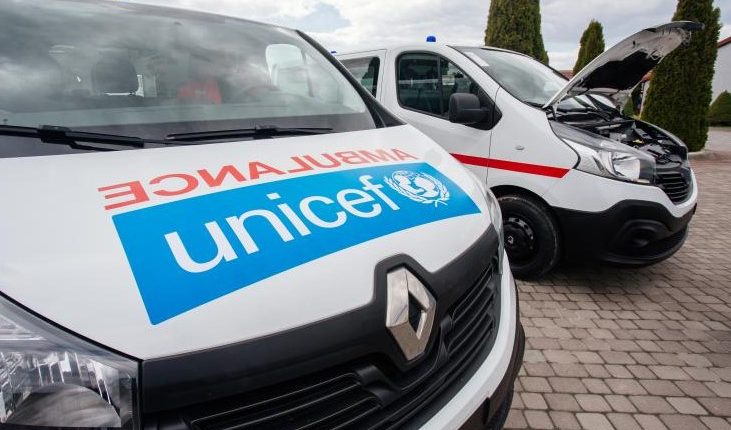 UNICEF transfers ambulances to eight regions in Ukraine: 5 are in children's hospitals in Lviv

UNICEF has transferred five ambulances to children’s hospitals in Lviv. Ten more ambulances are expected by the end of the week and will be distributed among children’s and maternity hospitals in Chernihiv, Sumy, Kharkiv, Dnipro, Zaporizhia, Mykolaiv and Chernivtsi 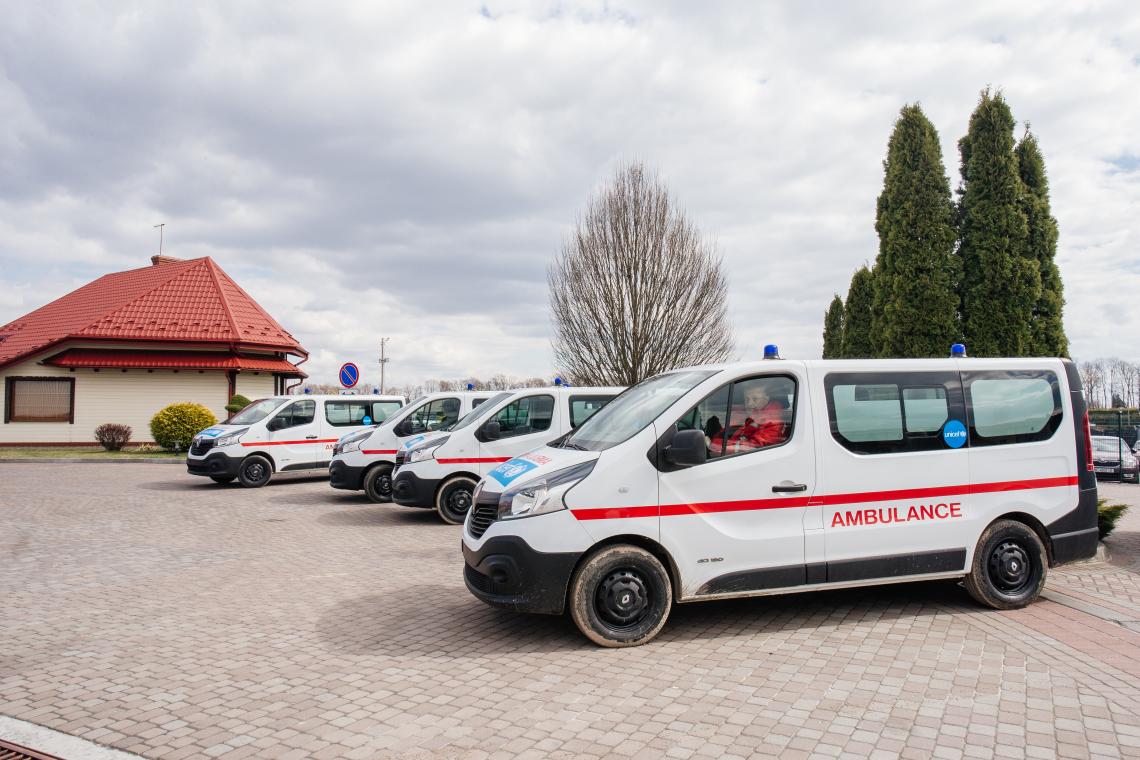 In almost two months of war in Ukraine, most of the ambulances and medical vehicles have been destroyed.

UNICEF is providing vital medical supplies and equipment, including medical vehicles, to help children and women in times of violence and destruction in Ukraine.

In addition, UNICEF plans to bring more ambulances to Ukraine, as well as vehicles for the temporary storage and transport of vaccines, so that families in Ukraine have continued access to emergency medical services. 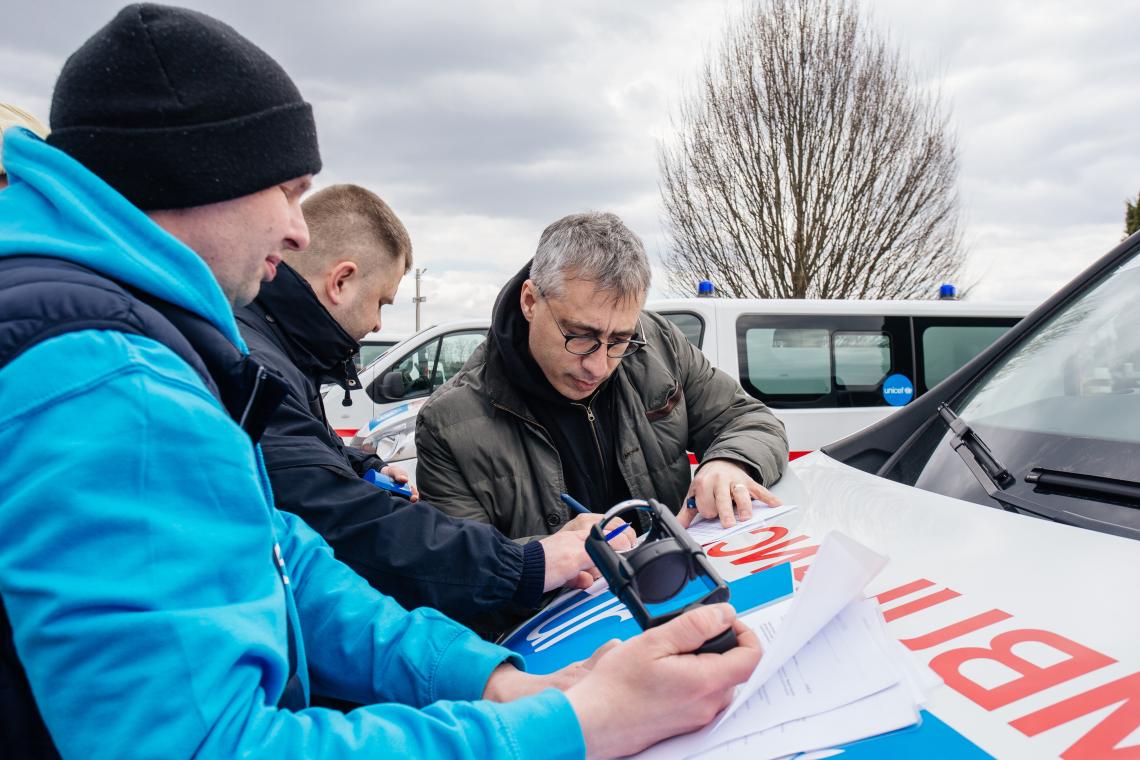 Pollen allergy treatment: what to do about seasonal allergies

Ukraine emergency: from the USA, the innovative HEMS Vita Rescue System for the rapid evacuation of injured people