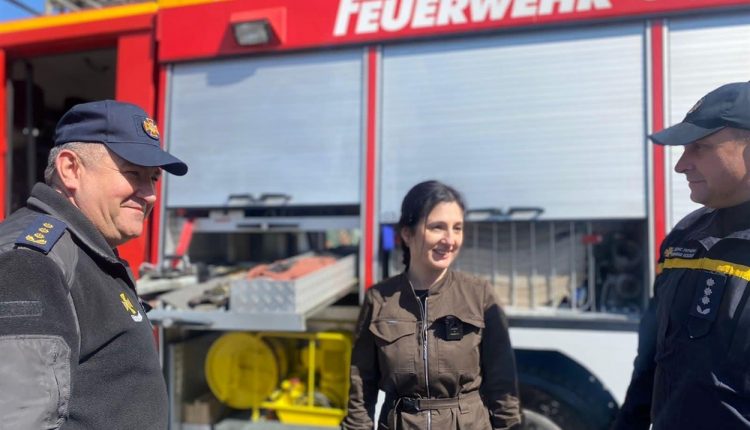 Ukrainian crisis: rescuers in Zhmerynka have received a modern fire truck, communication equipment and overalls, as well as other essential equipment from Germany

The humanitarian aid was provided in cooperation with the State Emergency Service, the Vinnytsia regional military administration, international partners and volunteers. 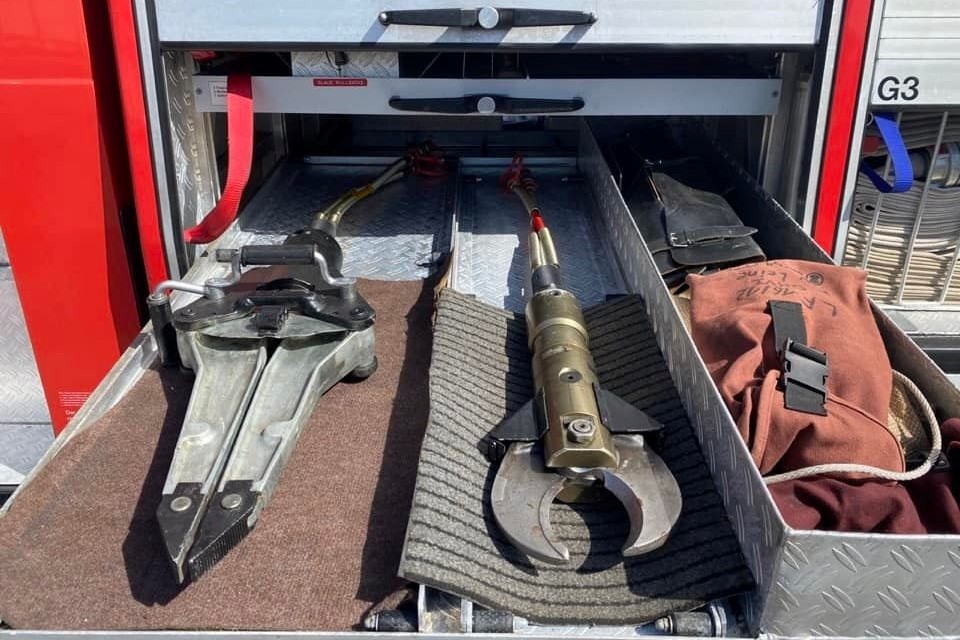 During the meeting, Ukrainian People’s Deputy Iryna Borzova and the head of the main directorate of the State Emergency Service of Ukraine in Vinnytsia oblast, Ruslan Shevchuk, spoke with local rescuers and those from the Displaced Persons’ Relief Service who continue to serve in Zhmerynka.

“I thank all the brave and courageous rescuers who are the first” in the line of fire “, both in time of peace and in time of war”, – said Irina Borzova.

“We thank our colleagues from Germany for their strong support. Another unit of such necessary equipment has entered service in Zhmerynskyi district! “, said Ruslan Shevchuk. 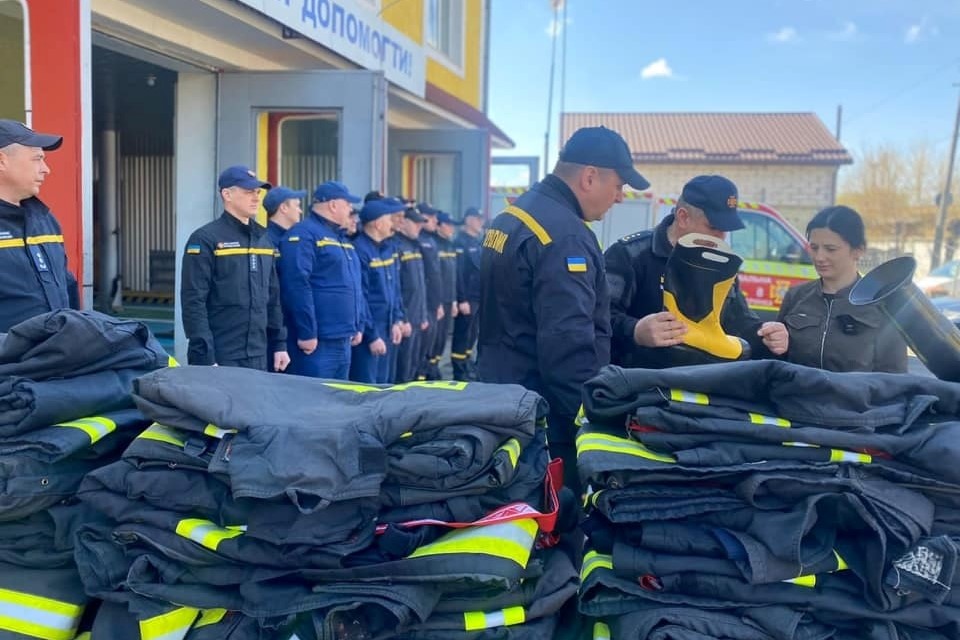 Emergency in Ukraine, Aosta Local Health Authority donates two ambulances and a medical car to the Red Cross for use in Lviv