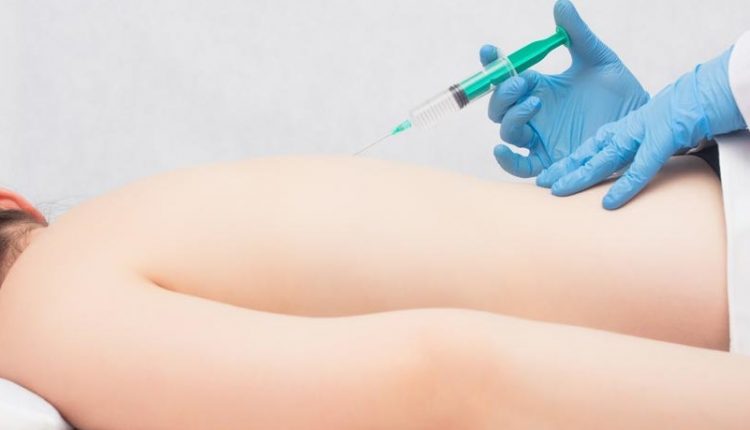 What is ozone therapy and how it works: ozone is nothing but oxygen in triatomic form

The free oxygen molecule is made up of two atoms (O2), but by supplying controlled energy to the container containing the oxygen, it aggregates into ozone (O3) in a percentage proportional to the energy supplied.

As such it is an unstable compound, which degrades back to oxygen within a few tens of minutes.

In itself, it only indicates the administration of a mixture of oxygen and ozone.

It can be administered in various forms, the best known of which are local injection or by mixing with blood that has been aspirated and re-injected (autotransfusion).

Obviously, the different modes of administration correspond to different treatments of different pathologies.

Large-scale autotransfusion increases the availability of free oxygen and as such has recently been banned in sport, equating ozone with a doping substance.

This is probably the greatest confirmation of its real effectiveness.

From a therapeutic point of view, it is considered an alternative medicine technique, and as such is recognised at ministerial level, and intra-hospital use is only authorised in the case of herniated discs.

According to researchers at the University of Siena, the local injection technique exploits various mechanisms ranging from activation of the descending antinociceptive system, to the release of endorphins, to a frank anti-inflammatory action, without underestimating a placebo component, always present in any medical act.

In which cases and for which pathologies is ozone therapy used?

Animal tests show that oxygen injection with ozone therapy decompresses herniated discs resulting in disc shrinkage, with sufficient evidence of the safety of the clinical treatment.

The oxygen-ozone mixture is injected into and into the centre of the intervertebral disc; it is therefore completely impossible to perform it without radioscopic or CT guidance.

A single intradiscal injection can be performed followed, at intervals of 5-7 days, by a few (no more than four) injections close to the disc itself, which consolidate the result by also helping to relax the paravertebral muscles.

Each session, in expert hands, takes very few minutes and requires no anaesthesia whatsoever, not even local.

The results are evaluated after a few weeks, and in about 80 per cent of cases traditional surgery can be avoided.

In cases where the procedure is ineffective, any subsequent surgery is not affected in the slightest.

Ozone therapy: are there any contraindications?

Ozone is a gas that is naturally present in our bodies, so there is no allergy risk.

No particular contraindications are reported.

This led at the dawn of its use (at the turn of the 1970s and 1980s) to some applications being expanded, sometimes in an ill-considered manner, with the onset of problems which, in retrospect, should be identified not in the molecule itself but in the use that was made of it.

Prudently, it is not recommended for pregnant women and people suffering from haemopathies or blood clotting problems.

Needless to say, in all cases it must be practised by a doctor specialising in this technique.

Fleeting side effects include a moderate vagal reaction (drop in blood pressure with a feeling of fainting that lasts a few minutes).

For this reason, patients are often kept under observation for an hour after treatment.

It is not clear whether this reaction is pharmacologically or emotionally based.

O.Therapy: What It Is, How It Works And For Which Diseases It Is Indicated

Oxygen-Ozone Therapy In The Treatment Of Fibromyalgia

Oxygen-Ozone Therapy, A New Frontier In The Treatment Of Knee Arthrosis

Oxygen-Ozone Therapy: For Which Pathologies Is It Indicated?