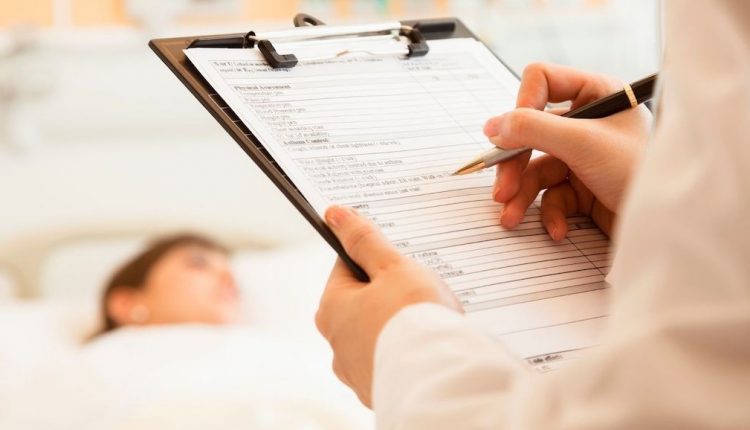 Health officials say they have never seen such a high number of cases of Respiratory Syncytial Virus (RSV), calling it “exceptionally overwhelming”

Children’s hospitals in the United States are witnessing a wave of respiratory syncytial virus cases that are putting a strain on their capacity.

As in the early days of the Covid-19 pandemic, some hospitals are setting up tents to accommodate more beds.

This was revealed to Al Jazeera by medical staff employed in an intensive care unit of a children’s hospital in Los Angeles.

One nurse said she had never seen such a high number of respiratory syncytial virus cases, calling it ‘exceptionally overwhelming’.

The woman added that before the surge in cases, the intensive care unit where she works was already under pressure due to staff shortages.

The respiratory syncytial virus, or Rsv, is a common virus that is spread mainly through direct contact or coughing.

It generally causes mild symptoms but can be dangerous for young children and the elderly.

With this wave of Rsv, the nurse informed that it is difficult to maintain enough ‘room to manoeuvre’ for patients arriving at the emergency room with severe trauma.

She went on to say that in the past, patients with respiratory diseases made up 50 to 60 per cent of those admitted, but this year she estimated that they make up about 70 per cent.

THE APPEAL TO BIDEN, UNHEEDED AT THE MOMENT, FOR A NATIONAL EMERGENCY

Although children’s hospitals and the American Academy of Pediatrics have called on the administration of US President Joe Biden to declare a national emergency to help combat the wave of hospitalisations due to respiratory illnesses in children, this has not yet happened.

In fact, a White House official replied to Nbc News that ‘public health emergencies are determined based on national-level data, scientific trends, and the insights of public health experts’.

The resulting hospitalisations are putting a strain on a paediatric health care system still reeling from Covid-19.

Hospitals are full, beds are scarce and staff shortages are exasperating health workers.

Low morale, mental stress and illness have in fact driven many of them to resign since the beginning of the pandemic.

Most cases of RSV and other respiratory diseases do not require hospitalization.

But when so many children are simultaneously affected by viruses, the surge can quickly overwhelm hospitals.

FAUCI: “SOME CHILDREN’S HOSPITALS ARE OVERPACKED”

Top US infectious disease expert Dr. Anthony Fauci told CBS that some children’s hospitals were overcrowded, while Daniel Rauch, chief of pediatric hospital medicine at Tufts Medicine, said preschoolers aged two to four year olds are typically more resistant to RSV, but this year the virus is making them sicker than usual.

While there is no vaccine for RSV, Pfizer has announced it will submit one for approval to the US Food and Drug Administration later this year.

The vaccine would be given to pregnant women, who would then pass the antibodies on to their children.

Respiratory Syncytial Virus (RSV): How We Protect Our Children

Stress And Distress During Pregnancy: How To Protect Both Mother And Child