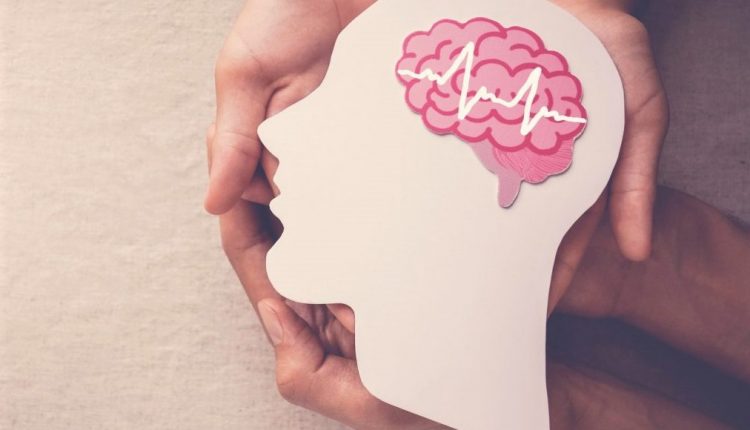 The drug gabapentin may promote functional recovery after a stroke: the US study from Ohio State University

The drug gabapentin, currently prescribed to control seizures and reduce nerve pain, may enhance recovery of movement after a stroke by helping neurons on the undamaged side of the brain take up the signaling work of lost cells, new research in mice suggests

The experiments mimicked ischemic stroke in humans, which occurs when a clot blocks blood flow and neurons die in the affected brain region.

The Ohio State University team previously found that gabapentin blocks the activity of a protein that, when expressed at elevated levels after an injury to the brain or spinal cord, hinders re-growth of axons, the long, slender extensions of nerve cell bodies that transmit messages.

“When this protein is high, it interferes with neurological recovery,” said lead author Andrea Tedeschi, assistant professor of neuroscience in Ohio State’s College of Medicine.

“If you start lifting the brake pedal and continuously press on the gas, you can really speed up recovery.

We think that is gabapentin’s effect on neurons, and there is a contribution of non-neuronal cells that tap into this process and make it even more effective.”

The primary treatment focus after an ischemic stroke is re-establishing blood flow in the brain as quickly as possible, but this research suggests that gabapentin has no role at that acute stage: The recovery results were similar whether the treatment started one hour or one day after the stroke.

Instead, the drug’s effects are evident in specific motor neurons whose axons carry signals from the central nervous system to the body that tell muscles to move.

After the stroke in study mice, the researchers observed, neurons on the undamaged, or contralateral, side of the brain began sprouting axons that restored signals for upper extremity voluntary movement that had been silenced by neuron death after the stroke.

This is an example of plasticity, the central nervous system’s ability to fix damaged structures, connections and signals.

“But we found this increase in spontaneous plasticity was not sufficient to drive recovery.

The functional deficits are not so severe in this experimental model of ischemic stroke, but they are persistent.”

Neurons after an injury have a tendency to become “hyperexcited,” leading to excessive signaling and muscle contractions that may result in uncontrolled movement and pain.

While the neural receptor protein alpha2delta2 contributes to the development of the central nervous system, its overexpression after neuronal damage means it hits the brakes on axon growth at inopportune times and contributes to this problematic hyperexcitability.

This is where gabapentin does its work: inhibiting alpha2delta1/2 subunits and enabling post-stroke central nervous system repair to progress in a coordinated way

“We blocked the receptor with the drug and asked, will even more plasticity occur? The answer is yes,” Tedeschi said.

Because a technique that temporarily silenced the new circuitry reversed behavioral signs of recovery, Tedeschi said the findings suggested the drug normalizes conditions in the damaged nervous system to promote cortical reorganization in a functionally meaningful way.

Compared to control mice that did not receive the drug, mice that received six weeks of daily gabapentin treatment regained fine motor function in their forelimbs.

“This confirmed that functional changes are solidified in the nervous system,” Tedeschi said.

An examination of their activity after the drug treatment suggested these cells can dynamically change their behavior in response to variations in synaptic communication, further enabling smooth sprouting of axons that were compensating for the lost neurons.

The team is continuing to study the mechanisms behind stroke recovery, but Tedeschi said the findings suggest gabapentin holds promise as a treatment strategy for stroke repair.

AED With Rain And Wet: Guideline To The Use In Particular Environment

New Epilepsy Warning Device Could Save Thousands Of Lives

First aid in the event of an overdose: calling an ambulance, what to do while waiting for the rescuers?