Ukraine, an ambulance from Germany to the maternity hospital in Rivne: the gift of German Paul Klaus

From Germany an act of solidarity for the Ukrainian people: German philanthropist Paul Klaus has donated an ambulance to the maternity hospital in Rivne

The maternity hospital in Rivne has received an ambulance from Germany, from philanthropist Paul Klaus

The Opel Vivaro ambulance will take patients to other facilities for consultations and medical procedures.

From now on, this ambulance will transport patients from the city’s maternity hospital to adjacent facilities, such as the capital.

Previously, the institution called on the ambulances of the regional emergency services, now it will be able to organise trips on its own. 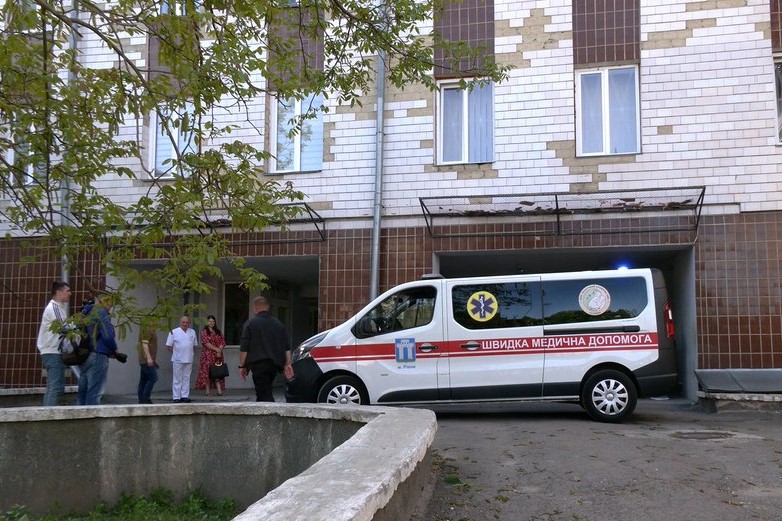 Anatoliy Polyukhovych has been a rescue driver at the maternity hospital for fifteen years, and is pleased with the ambulance donated by Germany

The mayor of Rivne considers the emergency vehicle fleet of the city’s medical institutions to be obsolete, so he asked for help.

This car will allow pregnant women to be comfortably transported without any expense from the budget.

“Half a million is in stock and a fully equipped car is at least a million. You see, almost a million is worth it here, given to our friends who are worried about Ukraine,’ Oleksandr Tretyak added.

After the invasion of the Russian army, a significant proportion of the pregnant women in Rivne left the country, explained the institute’s head physician Svetlana Muravskaya.

Despite the arrival of the refugees, the number of births has decreased compared to last year.

“Last year we had more than 800 women in four months. Today we have more than 700 women in the same time frame,” said Svitlana Muravska.

The maternity hospital’s old ambulance is being handed over to one of the military units. 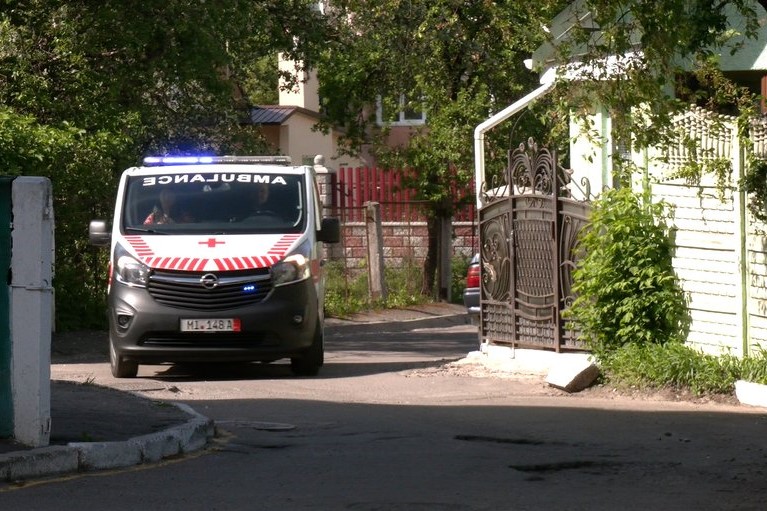