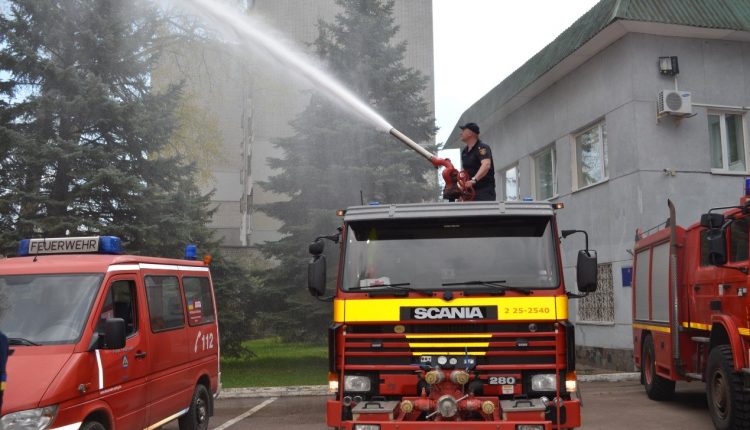 Chernihiv: the precious cargo of European partners – modern clothing and protective equipment – was delivered to the Department of Ukraine’s State Emergency Service in the Chernihiv oblast

During the invasion of the Russian army, the rescuers from the Chernihiv region punctually intervened wherever they were needed

In addition, they managed to save their own equipment.

But, due to the large amount of work, the equipment was consumed very quickly, – said the head of the Chernihiv OVA Vyacheslav Chaus.

According to the rescuers, protective clothing does not last long when working in such an aggressive environment.

Therefore, such help turned out to be extremely important.

Chernihiv, the situation in this area is under control, but… so many interventions!

According to the Main Directorate of the State Emergency Service in the region, the situation with the equipment is more or less normal: the damage sustained during the fighting is not critical.

In addition, obsolete equipment is gradually being updated with the help of the region.

However, it is obvious that in a country at war, all interventions are exacerbated.