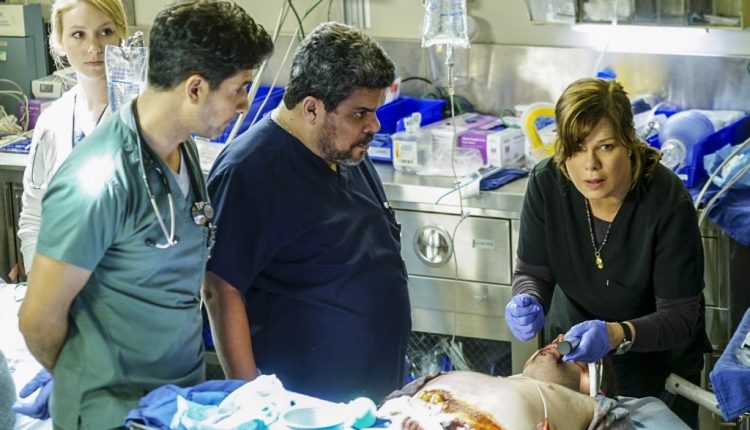 Code black in the emergency room: what does it mean in different countries of the world?

The code black in triage:

Hospital triage uses a colour code to make the urgency of treatment universally identifiable for each individual subject; in order of severity the patient will then be considered:

Code black in Italy does not identify a state of seriousness, like the other colour codes, but rather indicates that the patient has died and can no longer be resuscitated.

Italy, code black is associated with certain death of the patient

In some cases, as happened during the pandemic caused by Covid-19, reference is made to code black when the doctors in a given health facility can no longer cope with the excessive number of patients arriving, or when there are no beds available for new admissions.

In the most serious cases, reference could be made to code black when the available beds in the intensive care unit are full, so it is necessary for the doctor to decide – in effect – who survives and who does not.

Let us suppose, for example, that three life-threatening patients arrive who would be destined for intensive care, but that only one place is available in this ward (and in the intensive care wards of neighbouring hospitals): in this case, it will be up to the doctor to decide which of the three patients can access that one place and thus have the best chance of survival.

Other colours used in triage are

In episode 16 of the second season of the TV serial Grey’s Anatomy, originally called ‘It’s The End Of The World’ and in Italian ‘Apocalypse (Code Black)’, a patient is brought to Seattle Grace with an explosive device inside his body.

The heart surgeon Burke announces the ‘code black’ (in the original language ‘code black’) that blocks all activities in the surgical wing: in this case ‘code black’ is used to indicate the presence of a bomb in the building, i.e. a potentially catastrophic extraordinary event.

For example, in Canada it is used to indicate the presence of a bomb (or a suspicious package) in the building.

In England – as in Italy – it is used to indicate the absence of available beds for new admissions.

In Australia, these colour codes are used instead

Evolution Of Pre-Hospital Emergency Rescue: Scoop And Run Versus Stay And Play

Is Applying Or Removing A Cervical Collar Dangerous?

Spinal Immobilisation, Cervical Collars And Extrication From Cars: More Harm Than Good. Time For A Change

Cervical Collar In Trauma Patients In Emergency Medicine: When To Use It, Why It Is Important

KED Extrication Device For Trauma Extraction: What It Is And How To Use It

How Is Triage Carried Out In The Emergency Department? The START And CESIRA Methods

Cavernous angiomas: what they are, how to treat them