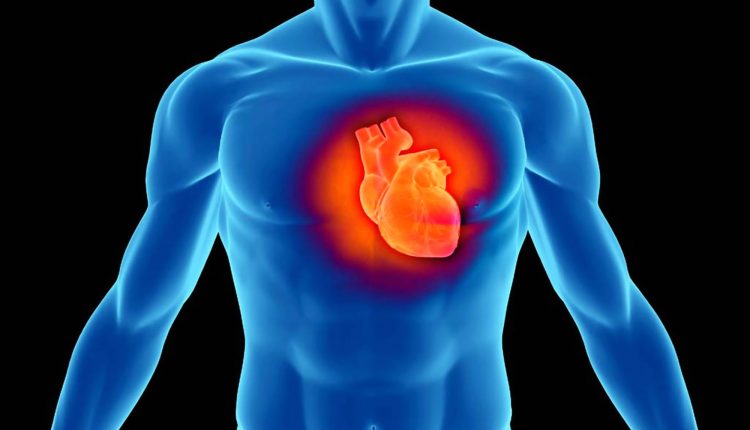 Cardiovascular disease (referred to here simply as heart disease) is a condition that affects the heart or blood vessels.

The most common type of heart disease is coronary artery disease, which occurs when plaque builds up in the walls of arteries supplying blood to the heart.2

This disease can lead to a heart attack.3

Other types of heart disease include:

How Common Is Heart Disease?

Heart disease is prevalent in the United States and most of the world.

Non-Hispanic Black Americans have the highest prevalence of heart disease of any race in the United States.

From 2015 to 2018 in the United States, heart disease occurred in those ages 20 and older in the following populations:1

Some forms of the disease, such as heart failure and arrhythmia, are understudied in these groups.

Coronary heart disease rates are 12% higher in these populations than in other ethnic groups and are believed to be underreported by 21%.6

Heart Disease by Age and Gender

Heart disease is also the number one cause of death in new mothers, with Black women having the highest maternal mortality rates.

Heart disease is the cause of more than 1 out of 3 maternal deaths in the United States.7

Men are more likely than women to develop heart disease.

However, women’s risk of heart disease increases during midlife, and it’s believed that declining sex hormone levels that occur during menopause likely play a role.8

The most significant risk factors for heart disease are prior heart or vascular disease, high blood pressure, high cholesterol, diabetes, and smoking.

About half of Americans have at least one of these three risk factors.2

Other risk factors for heart disease include:

Cardiomyopathies: What They Are And What Are The Treatments

Dilated Cardiomyopathy: What It Is, What Causes It And How It Is Treated

Heart Pacemaker: How Does It Work?

Keratoconus: the degenerative and evolutionary disease of the cornea

How does cystitis manifest itself?