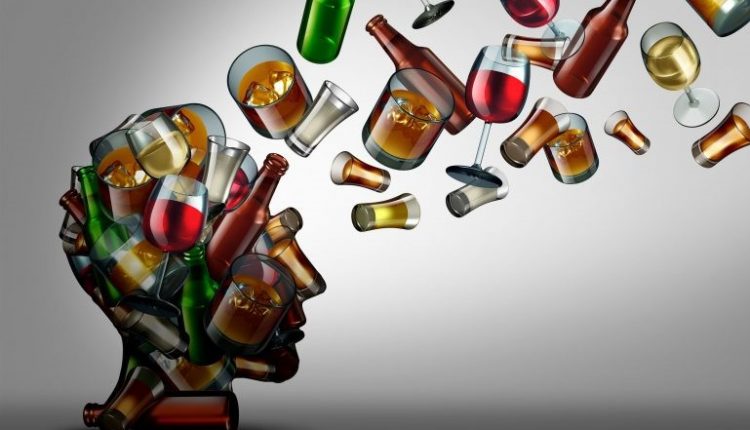 In this section of the site, we will discuss myocardial diseases of non-ischaemic and non-hypertensive origin, which are responsible for approximately 5-10 of cases of heart failure.

In Europe and the United States, long-term heavy alcohol consumption is a major cause of non-ischaemic DCM.

Generally, alcoholic patients who consume more than 90 g of alcohol per day (approximately seven to eight standard drinks per day) for more than five years are at risk of developing asymptomatic alcoholic cardiomyopathy.

With more prolonged periods of alcohol consumption, the heart disease may progress and cause signs and symptoms of heart failure.

Alcoholic cardiomyopathy is characterised by increased myocardial mass, dilation of the ventricles and parietal thickening.

The pathophysiological factors of this condition are complex.

The three main mechanisms proposed are:

Women seem to be more sensitive than men to the cardiotoxic effects of alcohol and for them a lower total lifetime dose of ethanol is sufficient to develop the disease.

Despite the fact that the average lifetime dose of alcohol for alcoholic women is lower than for alcoholic men, cardiomyopathy and myopathy appear to be equally common.

Findings on objective examination are similar to those observed in DCM but vary with the involvement of one or both ventricles and with the degree of myocardial dysfunction.

Due to the adrenergic effects of alcohol consumption, the incidence of supraventricular tachyarrhythmia is increased.

Abstinence combined with drug therapy for heart failure may lead to lasting improvements in ventricular function and prognosis. 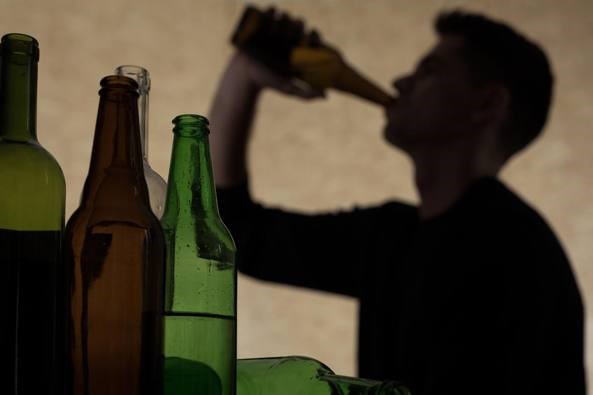 Alcoholism without abstinence is a strong predictor of early cardiac death.

Therefore, an aggressive approach is needed with these patients to achieve cessation of alcohol consumption.

It is an autosomal dominant disease with a male predominance.

ARVC is one of the leading causes of sudden death in young adults and athletes, particularly in north-eastern Italy and, by comparison, is observed less frequently in the United States.

ARVC is characterised by a broad phenotypic spectrum, with loss of myocytes during early development in the right ventricular myocardium with adipose or fibrous replacement.

ARVC is often associated with myocarditis.

Patients may complain of palpitations or syncope often in association with re-entrant arrhythmias.

However, imaging criteria for ARVC are best assessed by RMC due to superior imaging of right ventricular structure and function and tissue characterisation used to identify adipose infiltration of the myocardium.

Anti-arrhythmic therapy with beta-blockers or amiodarone is used to help control arrhythmias and, in patients at high risk of sudden death, ICD therapy can protect against life-threatening ventricular arrhythmias.

Athletes with a probable or certain diagnosis of ARVC should be excluded from most competitive sports activities.

What Is A Cardioverter? Implantable Defibrillator Overview

Urinary incontinence: which treatments are most effective

What is the breath test?

Body Mass Index, what is BMI and how it is assessed

Spinal biopsy: what it is, how it is performed and what risks it presents