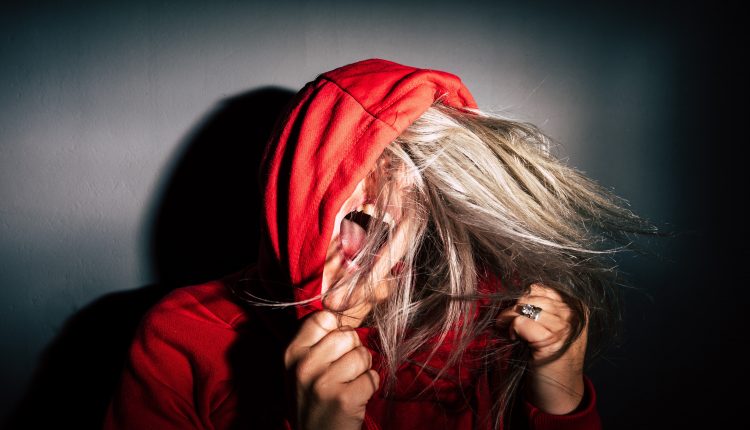 Intermittent explosive disorder (IED): what it is and how to treat it

Intermittent explosive disorder (IED) is a behavioural disorder characterised by extreme, often uncontrollable expressions of anger that are out of proportion to the situation

Impulsive aggression is not premeditated and is defined by a disproportionate reaction to any provocation, real or perceived.

Some people report affective changes prior to an outburst (e.g., tension, mood changes).

In itself, it is not easily characterised and often presents comorbidity with other mood disorders, particularly bipolar disorder and borderline personality disorder.

Individuals diagnosed with IED report that their outbursts are brief (lasting less than an hour), with a variety of bodily symptoms (sweating, stuttering, tightness in the chest, spasms, palpitations) reported by a third of the samples.

Aggressive acts were reported to be frequently accompanied by a feeling of relief and, in some cases, pleasure, but often followed by remorse.

It is a disorder that causes great psychological distress and can result in: stress, social and family difficulties, economic difficulties and difficulties with the law.

Anger outbursts have a major impact on the life of the sufferer and impair social, work, financial and legal functioning.

Such behaviour can lead to serious problems at school and in the workplace and to civil lawsuits as a result of fights and disputes.

In 80% of cases it persists for a long time.

IED is diagnosed when the patient has three or more episodes of anger per year.

Difference between compulsive and impulsive

Being compulsive is when an individual has an irresistible urge to do something.

Being impulsive is when an individual acts on his or her instincts.

The key difference between these two forms of behaviour is that while being compulsive includes thinking about the act, in impulsive behaviour, the individual simply acts without thinking.

Both concepts are treated in abnormal psychology in the context of psychological disorders.

In abnormal psychology, attention is also paid to impulsive disorders.

Impulsive behaviour provides pleasure to the individual as it reduces tension.

Those suffering from impulsive disorders do not think about the act but engage in the moment when it comes to them.

According to psychologists, impulsive disorders are mostly linked to negative consequences such as illegal acts.

Gambling, risky sexual behaviour and drug use are some of these examples.

This shows that being compulsive and impulsive are two different behaviours.

Behaviours that show a lack of anger control

Symptoms that anticipate or accompany aggressive events are

The tension melts away as soon as it is accomplished.

The treatment of IED is individualised.

Cognitive behavioural therapy (CBT) has been found to be useful in helping the patient explore the mental regulation of explosive outbursts, using relaxation and corrective cognitive techniques to change the patient’s response to provocative factors.