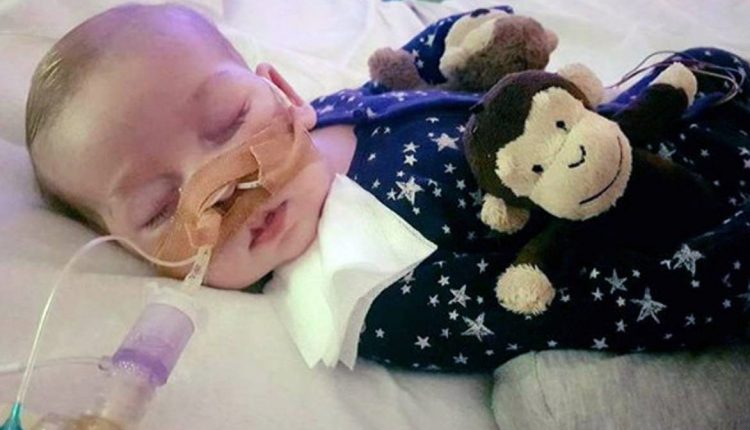 In cases where an adult patient with a brain haemorrhage arrives in the emergency department unconscious or with significant neurological changes, a table called the “Glasgow Coma Scale” is used to assess the severity of the situation

If the patient is less than 5 years old, a modified version of this table is used, called the ‘Pediatric Glasgow Coma Scale’

Like the scale used in adults, each type of stimulus (assessed taking into account the child’s age) is given a score, and the sum of the three scores constitutes the GCS index.

An alternative scale to the Glascow Scale, simplified and used by rescuers, is the AVPU Scale.

In the first 6 months

The expected normal verbal score is 2.

The best motor response is bending.

The expected normal motor score is 3.

The child usually localises pain but does not obey commands: normal motor score expected is 4.

Orientation is defined as awareness of being in hospital: normal expected verbal score is 5.

Differences lie only in verbal responses, which in children cannot be scored as in adults.

Pediatric Glasgow Coma Scale: points are assigned to each type of stimulus and the sum of the three scores constitutes the GCS index

Generally, brain injuries are classified as:

A child with a GCS less than or equal to 8 is considered severe and has a lower chance of recovery and survival.

Alternatively, this index can be expressed in analytical form (EVM) with the three separate scores, such as: E3 – V4 – M3 indicating a patient with moderate severity.

Glasgow Coma Scale (GCS): How Is A Score Assessed?