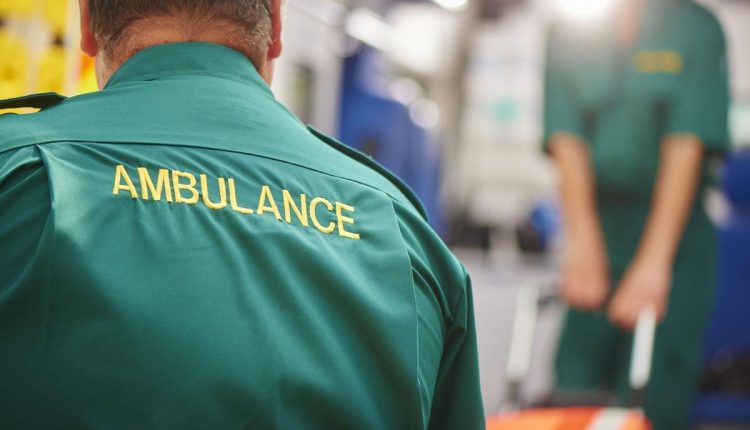 According to the DSM-IV-TR (APA, 2000), Post Traumatic Stress Disorder develops following exposure to a stressful and traumatic event that the person experienced directly, or witnessed, and that involved death, or threats of death, or serious injury, or a threat to one’s physical integrity or that of others

The person’s response to the event involves intense fear, a sense of helplessness and/or horror.

It is a condition that is rapidly spreading among both emergency responders and emergency patients, so it is really important to have an accurate picture of it.

Symptoms may also be acute, if the duration of symptoms is less than three months, chronic if it lasts longer, or late-onset, if at least six months have elapsed between the event and the onset of symptoms.

Experienced traumatic events directly capable of triggering a post-traumatic stress disorder may include all those situations in which the person felt in grave danger such as military combat, violent personal assault, kidnapping, terrorist attack, torture, imprisonment as a prisoner of war or in a concentration camp, natural or provoked disasters, serious car accidents, rape, etc.

Events experienced as a witness include observing situations in which another person is seriously injured or witnessing the unnatural death of another person due to violent assault, accident, war or disaster, or being unexpectedly confronted with a dead body.

Even the mere knowledge that a family member or close friend has been assaulted, had an accident or died (especially if the death is sudden and unexpected) can trigger post-traumatic stress disorder.

This disorder may be particularly severe and prolonged when the stressful event is man-made (e.g. torture, kidnapping).

The treatment of post-traumatic stress disorder necessarily requires a cognitive-behavioural psychotherapeutic intervention, which facilitates the processing of the trauma until anxiety symptoms disappear.

EMDR, a specific technique of proven high efficacy, has also proved particularly useful for trauma processing, to the extent that our Institute offers a specific service in this regard, provided by specifically trained therapists.

The 10 most frequent causes of shoulder pain

Saphenous incontinence: what it is and the latest techniques to treat it

What is bilirubin and why measure it?