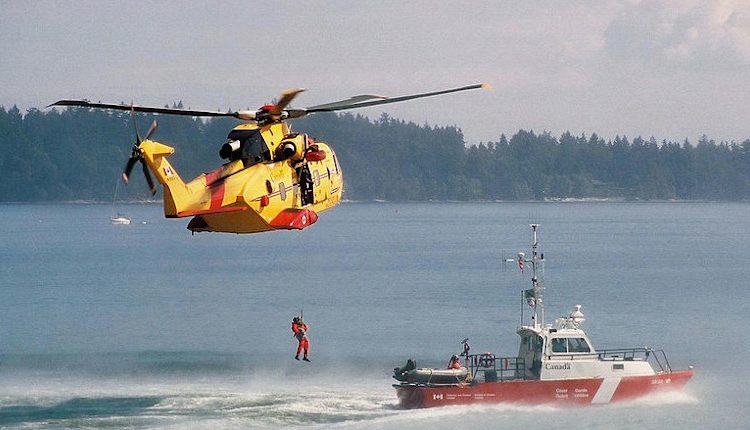 SAR protocols into missing people of Newfoundland and Labrador will be probably reviewed. A former Provincial Court judge will lead a long-awaited public inquiry.

Calls for such an inquiry since the 2012 death of 14-year-old Burton Winters shook the public’s faith in the province’s SAR efficiency of operational protocols. This incident made the entire community shocked and community members and political leaders have called for an inquiry to probe whether the teen could have been saved. Allegedly, the Provincial government will deploy $2-million for this inquiry.

Review into the SAR operations protocols in Autumn

On the occasion of the incident, the military pointed to maintenance issues and bad weather as factors for the delay. SAR aircraft were allegedly not immediately involved in the search for the 14-year-old, joining only after local rescue teams made two requests for assistance.

About the $2-million will be deployed into this public inquiry in Autumn. The inquiry is expected to take six months to complete. During the announcement, Premier Dwight Ball spoke about the province’s reliance on well-trained, local SAR teams who are often the first to enter harsh environments and look for missing people.

The Premier seems to have declared that not every SAR operation has a successful ending. The goal here is to simply make sure that we can improve the system that helps save lives.

The incident will not be the focus of the inquiry on SAR operations. Emergency services will be considered as a whole

A statement from Ball at the time said the inquiry would examine the province’s response services as a whole, rather than focus on one incident. Many expressed relief at the news the inquiry would go ahead, but one provincial legislator representing Labrador raised concerns Friday about the lack of full federal participation.

The representative of Torngat Mountains district, Lela Evans said she is grateful for the inquiry, but that she is worried it could be “set up to fail” without full participation from federal bodies that play important roles in searches, such as the Department of National Defence and the RCMP.

the main worry seems to be that the provincial review of SAR services and protocols will never get to the bottom of what went wrong and fail to find proper solutions unless federal officials are compelled to testify and compelled to provide every piece of evidence a full inquiry requires.

Accompanied paediatric patients transported by aircraft: yes or no?