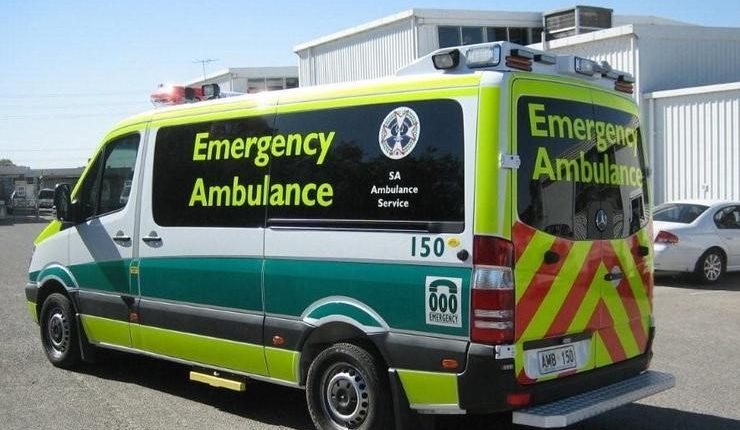 Rollout of the new devices across SAAS has commenced, with all 300 mobile data terminals scheduled for completion by 2023.

“MDTs are essentially computers in our ambulances that provide all the latest information between our Triple Zero call centre and on road crews,” said interim executive director of state-wide operational service Kate Clarke.

“Without MDTs, our service delivery would be significantly impacted, so it is crucial we have the latest technology to ensure optimal performance with our call taking and dispatch systems.

“The new devices will also allow further innovation that to this point has not been possible. It places SAAS in a great position for the future.”

It has also supplied tech for SA Police and the South Australian Country Fire Service (CFS).