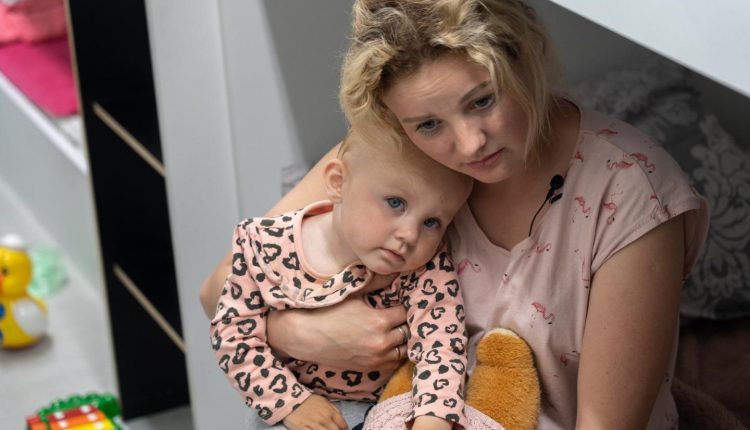 The war has been devastating for Ukraine’s families and children. UNICEF and partners are on the ground providing support for those in need

Children continue to be killed, wounded and deeply traumatized by the violence all around them.

Schools, hospitals and other civilian infrastructure on which they depend continue to be damaged or destroyed.

Families have been separated and lives torn apart.

UNICEF was in Ukraine before the war broke out, and in the weeks and months since has stayed and delivered.

We stand with the children of Ukraine and will continue working with partners to support them through the war and beyond.

More than 5.5 million children are in need of humanitarian assistance as they continue to suffer the deadly consequences of a brutal war not of their making.

The war has sparked displacement on a scale and speed not seen since World War II – with far-reaching impact across the region and beyond.

By the middle of September 2022, more than 7.2 million individual refugees from Ukraine had been recorded across Europe, while millions more people had been internally displaced in Ukraine.

The large-scale displacements being seen could have lasting consequences for generations to come.

After eight years of conflict in eastern Ukraine and the escalation in violence in February 2022, families are in shock, desperate for safety, and need access to essential services – including health, education, protection, water and sanitation – as well as life-saving supplies.

Ukraine, In Parliament The Law To Create The 112 Emergency Service

Alzheimer's disease: how to recognise and prevent it