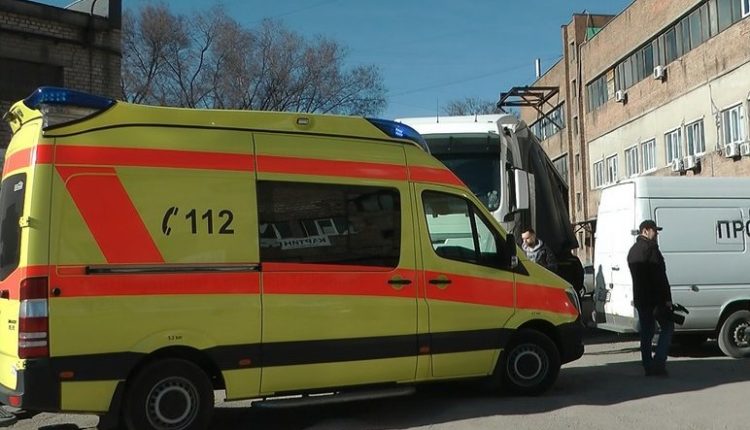 Ukraine, moving towards the creation of 112: the Verkhovna Rada passed Bill No. 7581 with 308 votes on the system of emergency assistance to the population on the single telephone number 112

Single emergency number 112 in Ukraine: the parliament’s website reports it

“The purpose of the bill is to increase the efficiency of emergency assistance by relieving emergency services and creating a single centre for receiving and processing messages,” the explanatory note reads.

The law establishing 112 in Ukraine provides for:

In addition, the creation and implementation of the 112 service is one of the obligations under the Association Agreement with the European Union.

On 29 August, Ukraine’s Deputy Minister of Internal Affairs Ihor Bondarenko announced that in 2023 he plans to launch a single 112 telephone line for calling an ambulance, police and the state emergency service in Kiev and the Kiev region.

Bondarenko said that dispatchers of the 112 line ‘should speak two or three of the most common foreign languages and, if possible, will involve operators who speak less common languages’.

Currently, Ukrainians can call dispatchers by dialling 101, police on 102 and ambulance on 103.

Russia, over 10,000 nurses at the VIII International Nursing Summit 'The Goal is Health, hand in hand with the patient'

What are bronchiectasis? An overview

Sanitising ambulances, a study by Italian researchers on the use of ultraviolet rays