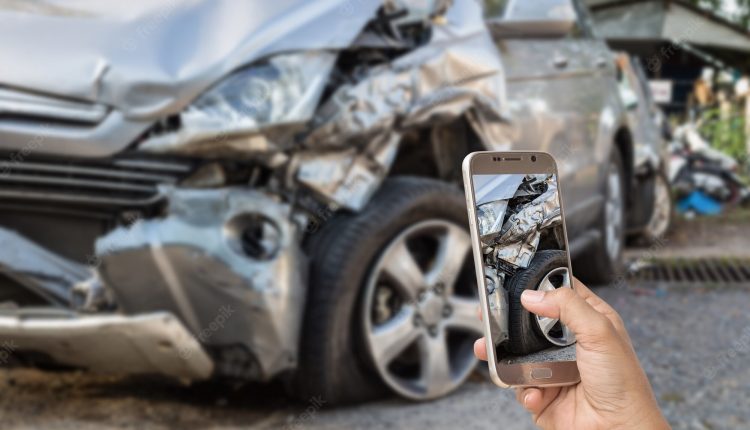 Germany, the “Gaffer” phenomenon: gaffering during road accidents is a phenomenon that has been occurring for many years, but the development and spread of smartphones makes life even more complicated for rescuers intent on saving lives in such complex situations

Germany, the study on the ‘gaffer’ phenomenon: how much does the morbid curiosity of people passing by the scene of road accidents hamper rescuers?

The ‘gaffer’ phenomenon, as it is called in Germany, has long since crossed the boundaries of respect for the victims of road accidents and the rescuers intent on intervening.

The slowing down of vehicles in the lane opposite the accident is not uncommon, but the execrable habit of filming rescue operations with a mobile phone is also growing.

And ‘Schaulustige – Sei kein Gaffer’ (Tourists – Don’t be a gaffer) is the title of a video filmed, to raise awareness of how deleterious this phenomenon is, in cooperation with the volunteer fire brigade of Osnabrück in Lower Saxony.

WOULD YOU LIKE TO LEARN MORE ABOUT THE MANY ACTIVITIES OF THE ITALIAN RED CROSS? VISIT THE BOOTH AT EMERGENCY EXPO

Slowing down in front of traffic accidents, the German Red Cross study on the ‘gaffer’ phenomenon

The results of the study are based on nine expert interviews with experienced DRK forces.

The volunteers and full-time staff were asked, among other things, how often they observe bystanders, what reasons they suspect and how they assess the legal situation and protection from bystanders.

According to the interviewees, the constant availability of smartphones and the relative rapid spread of content have driven this development.

The inhibition threshold to take out the mobile phone and photograph what is happening at the scene has fallen, especially among young people, explains Andy Feig, head of the rescue service and head of civil defence in Saxony, among the interviewees.

DRK General Secretary Christian Reuter also reflected this perception, saying that gawping is not only ethically reprehensible, but also hampers the rescue operation.

This is why further legal sanctions and increased public awareness are needed.

In Germany in 2021, as in Italy and other European places, the Highway Code was updated: after this legal update, photographing and filming the deceased was sanctioned with a fine or imprisonment of up to two years.

However, the DRK study shows that enforcement in the field of criminal prosecution remains a challenge, although the investigating authorities are increasingly aware of the issue.

To ensure that access routes are not obstructed and no further time is lost, the help of the police must also be called in,

The results and possible solutions to the problem can be read in the study initiated by former DRK federal doctor Prof. Peter Sefrin .

From pain in the chest and left arm to the feeling of death: these are the symptoms of myocardial infarction