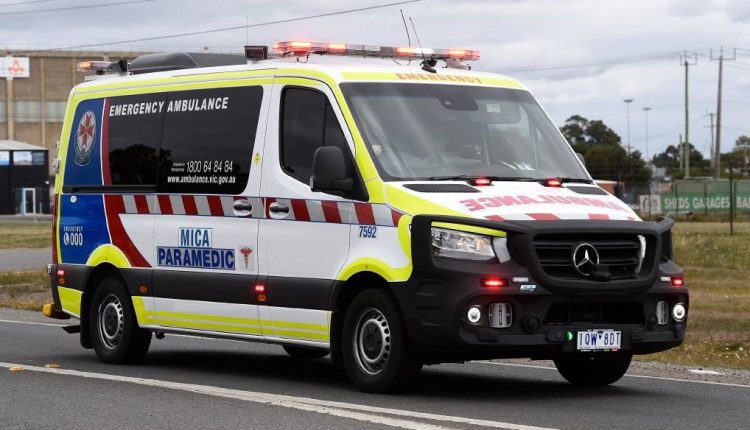 Results from an Australian-led international clinical trial, published in The Lancet, address intense debate around the best urgent stroke treatment

Urgent Stroke: why was the DIRECT-SAFE study undertaken?

For people experiencing an acute stroke, standard treatment involves the use of intravenous thrombolysis (to dissolve the clot) and endovascular thrombectomy (to remove the clot).

However, as joint lead author of the study Professor Peter Mitchell explains, there has been “increasing unease in giving patients intravenous thrombolytics due to fears of increasing haemorrhage and clot migration”.

About Urgent Stroke Treatment: what were the results of the DIRECT-SAFE study?

The trial looked at both the safety aspects and the effectiveness of the two treatment approaches.

Importantly, the safety outcomes were also shown to be similar between the two groups.

Why are the findings of DIRECT-SAFE important?

DIRECT-SAFE has provided critical information on the optimal approach for the acute treatment of stroke, which has been a topic of intense debate in recent years.

Urgent Stroke, read the study published in The Lancet

Benedikt Syndrome: Causes, Symptoms, Diagnosis And Treatment Of This Stroke

Foreign Accent Syndrome (FAS): The Consequences Of A Stroke Or Severe Head Trauma

Cerebral Stroke: Tips To Prevent It, Signs To Recognise It

AED With Rain And Wet: Guideline To The Use In Particular Environment

Ruptured Brain Aneurysm, Violent Headache Among The Most Frequent Symptoms

What Is Meant By Trauma And How Do We Act As Normal Citizens? Some Information On What To Do And What Not To Do

The 5 basic steps of CPR: how to perform resuscitation on adults, children and infants