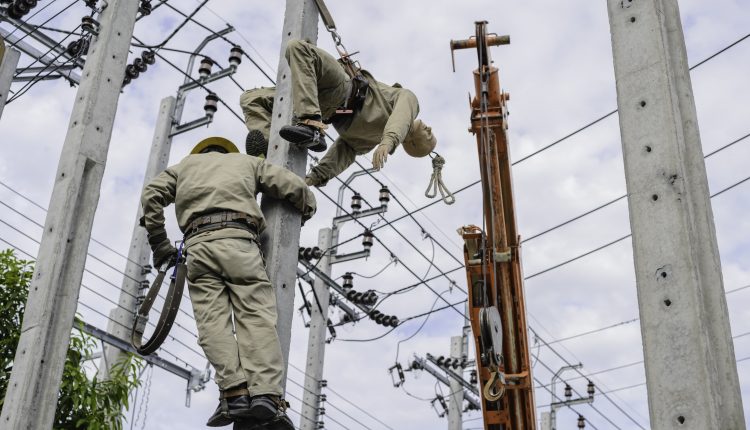 It is a well-known fact that any type of electrical injury can cause serious to life threatening injuries.

One lesser known complication of electrical injury is cataract formation.

In fact, the incidence of cataracts after electrical injury is as high as 6.2%.

Cataract formation has the potential to be catastrophic:  cataracts are the #1 cause of blindness in the world.

Cataracts can develop days, months or even years after the initial electrical injury

Bilateral cataracts will not necessarily appear simultaneously in the injured person.

Signs and symptoms of cataract formation are a gradual worsening of vision, poor night vision, appearance of halos or a glare, decreased sensitivity to shadows, and a decreased perception of color variations.

Diagnosis can be made through a routine visit to the ophthalmologist.

The patient will demonstrate decreased visual acuity on testing and the physician will see clouding of the lens of the eye with a slit lamp examination.

Treatments include surgical removal of the cataracts and implantation of an intraocular lens.

Of note, electrocution can also cause such ocular injuries as an unequal pupil size (anisocoria), iritis/uveitis (irritation of eye tissues), cyst formation and retinal detachment.

Individuals who do not develop cardiac or respiratory arrest or who do not become unconscious have a good prognosis.

Direct current involves a steady flow of electrons and is used to charge batteries and power electrical systems.

Victims of direct current may be “thrown” away from the current source.

Alternating current involves a cyclical flow of electrons and is the type of electricity used in most homes and offices.

Alternating current is by far the more dangerous type of current where electrical injuries are concerned.

Bones, fat, and skin have increased resistance to electrical current.

If skin resistance is high, the injury may be more focused at the skin surface where the electrical current became dissipated.

If the skin is thin, with less resistance, the electrical injury may penetrate deeper into the body or organs.

Therefore, a severe surface burn may not predict a more severe injury.  Conversely, a minimal injury at the skin surface does not predict a less severe burn.

http://emedicine.medscape.com/article/770179-overview note: To view the full article, you must register for a free account with Medscape.com.

4 Safety Tips To Prevent Electrocution In The Workplace