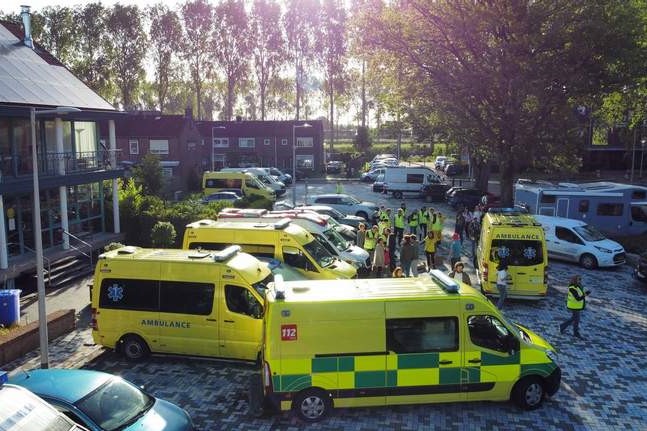 Solidarity for the bombed Ukraine: ASBIS Enterprise has delivered 10 more ambulances, they will go to the cities most in need

War in Ukraine, on Monday 23 May, the international company ASBIS Enterprise transferred 10 ambulances to the cities most in need 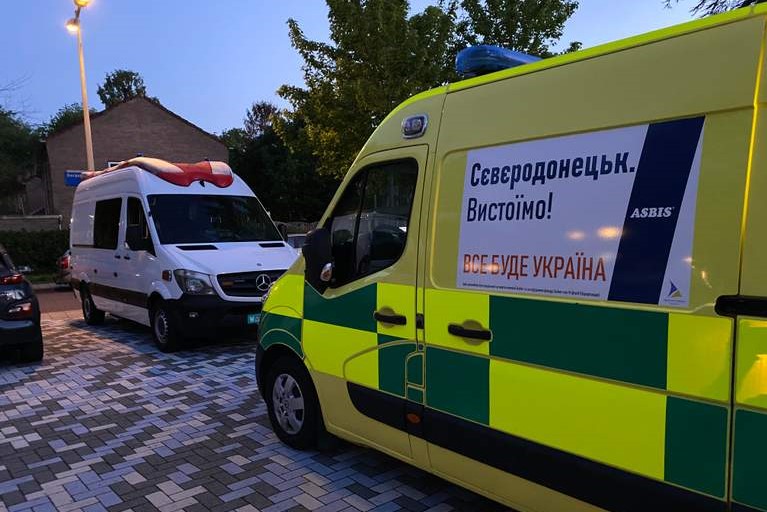 Ukraine, where the ambulances donated by ASBIS Enterprise went

In addition, a significant amount of medication was added to each of the vehicles, which was necessary to provide emergency medical care on the ground.

Victims can now be transferred to hospitals or air raid shelters with minimal threat to their lives. 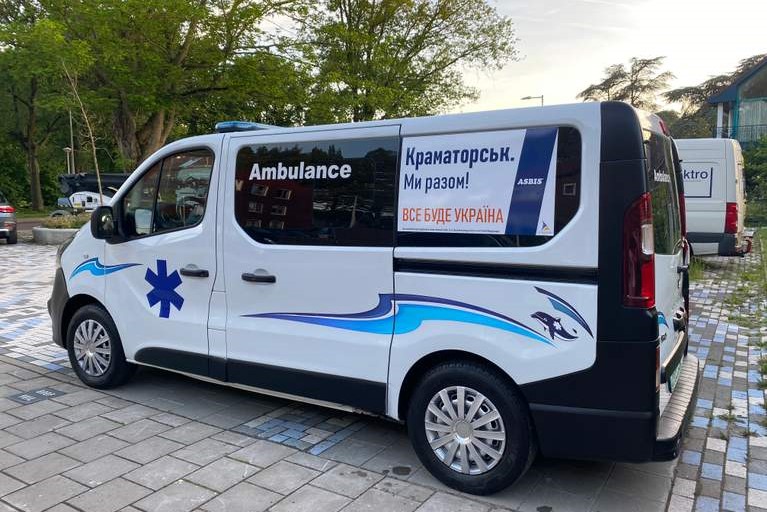 Today, most cities in the region are on the brink of a humanitarian catastrophe.

From 24 February until today, Kramatorsk, Kharkiv, Severodonetsk, Dnipro, Zaporizhia and Mykolayiv have been constantly bombed.

In many of these cities, critical infrastructure has been completely destroyed, making it impossible to provide qualified medical assistance to the wounded and injured.

Thanks to the transfer of ambulances equipped with special medical equipment and medicines, doctors will be able to save even more lives. 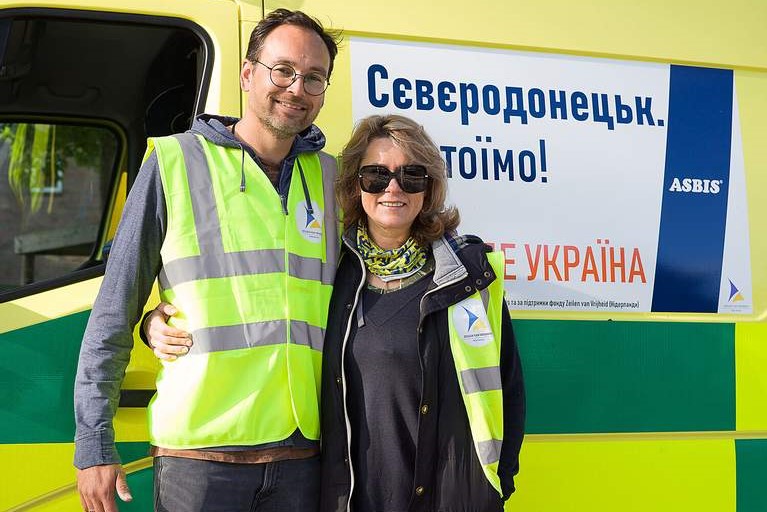 “We continue to help Ukraine at this difficult time.

Our next step, which will bring us closer to victory, is to deliver 10 ambulances to the cities that need them most.

Today, our activities are aimed at reducing humanitarian risks.

It is a great honour for us to donate cars with special medical equipment to the cities in the eastern region that will help save even more lives.

We are grateful to all those who defend and stand up for our country.

Ukraine Emergency, An Ambulance From Verona To Nikolaev: It Will Be Used In The Bashtan Hospital / VIDEO

Magirus supplies the world's first tactical response robot, the Wolf R1: it will go to the fire brigade in Ehrwald, Austria

Ukraine, 3 more defibrillators will be installed in public places in Lviv thanks to Smart Medical Aid