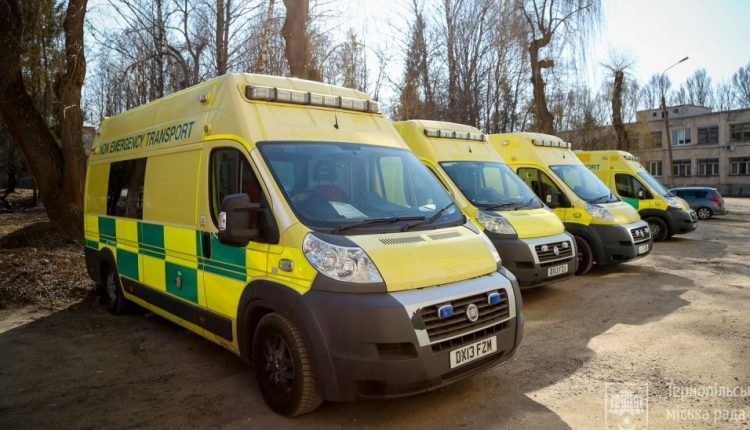 Ukraine, government announcement: '60 ambulances from the UK to replace those destroyed by Russian troops'

The UK will deliver more than 60 ambulances to Ukraine to replace those destroyed by Russian troops, UK Ambassador to Ukraine Melinda Simmons, who together with Deputy Minister Maria Karchevych visited the Centre for Emergency Care and Disaster Medicine in Kiev, said today

“It was very useful for me to visit the Centre and learn more about how the ambulances provided by Britain will support Ukrainian communities affected by the Russian attacks.”

Deputy Minister Maria Karchevych and experts from the Ministry of Health discussed with Ambassador Simmons further steps to support the emergency medicine system and save the lives of Ukrainians victimized by the Russian occupiers.

“Since the first day of the war, we have seen great support from the UK.

Every week a consignment of humanitarian aid arrives at the Ministry of Health from the UK.

We greatly appreciate this support and thank the entire British society for this,’ said Deputy Minister Maria Karczewicz.

It will be recalled that last week the Ministry of Health and the UK agreed to cooperate in the field of rehabilitation of Ukrainians injured in the fighting.

Ukraine, From Italy And Germany Six Ambulances For Rivne: This Is How They Will Be Used / VIDEO

Ukraine, from Italy and Germany six ambulances for Rivne: this is how they will be used / VIDEO

Liquid Pap test: what it is, how it works and when to do it