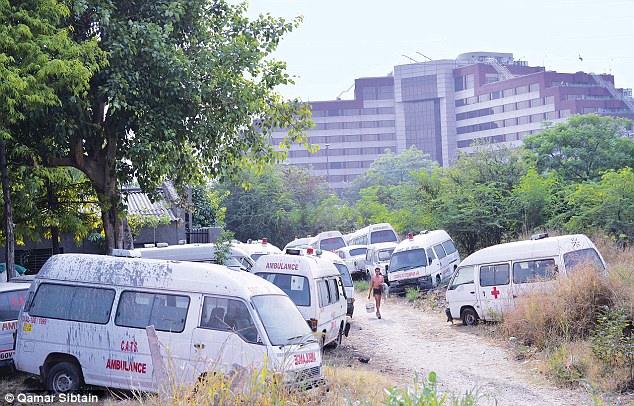 Old ambulances: the drama of the abandoned vehicles in India

The Daily Mail reports an India Today survey, according to, government-run ambulance services are collapsing almost all around the state.

In particular, those who feel the effect of this situation are poor people or those living in the country, where emergency vehicles cannot arrive or because response times are even longer.

For example, India Today reminds us the story of a tribal man in Odisha trekking 10 kilometres with his wife’s body wrapped in a sheet on his shoulder. Something similar happpened in Uttar Pradesh recently, where a father was seen running to a hospital in Kanpur, carrying his son on his shoulders.

India’s ambulances often are not available to county’s poor people when they need most.

Old ambulances: not only a matter of time

Not only a case of unhygenic vehicles and poor response time, but there is also a number of operational failures across the nation. For example, in Maharashtra, the crew filmed a hospital van transporting medical supplies instead of patients. I

n Pune, the service was also found to be in a shambles. In many cities, ambluance service vehicles have no basic life-saving devices, vans are broken and stretchers are worn-out. 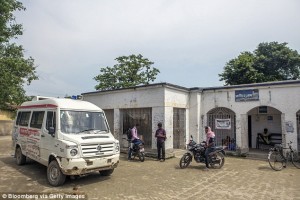 The same happens in northen India, where emergency vehicles in Uttar Pradesh belonging to National Ambulance Service are in a state of disrepair, left along the streets or with lights and siren pulled out from the van’s roof.

In Bihar, a young patient with an injured foot had to drag himself out while ambulances stood idle alongside.

An emergency-vehicle operator in Pune admits:

“Three out of five ambulances are not in a working condition. The other two have no equipment or even oxygen tanks.”

A driver revealed his vehicle had run out of fuel several days ago.

“There’s no fuel. We have ordered it. But there’s no response.”

INDIA - Two ambulances now will support the fleet of…

Man dies after jumping out of a riding ambulance - VIDEO