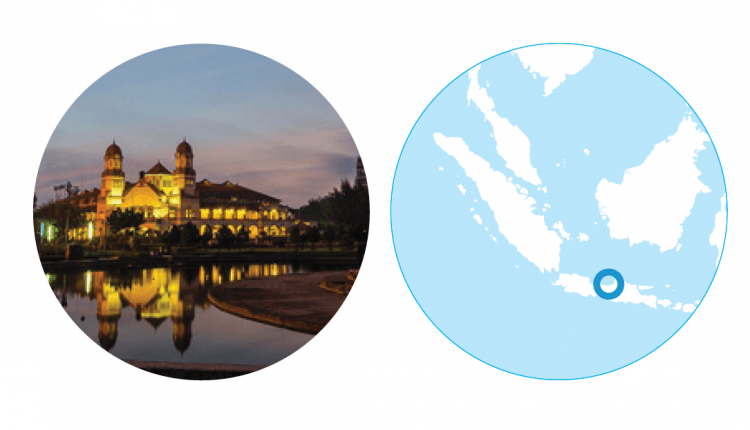 Urban Farming and Food Security in Semarang - Resilient Cities in the Word!

Indonesia is improving its characteristics to face climate change. Populations must understand how to survive in such conditions. That's why in Jakarta, they have decided to focus on decentralizing waste for a water management.

While still in its early stages in Semarang, urban farming is seen as having the potential to address food security amid the city’s rapidly growing population, create new economic opportunities, and encourage environmentally-friendly business practices while increasing the city’s quality of life.

Different agencies in the city have experimented with urban farming but without a comprehensive plan to coordinate and integrate them. A study on the state of food security in Semarang is currently underway so that the city can better understand the unmet needs urban farming can fill. 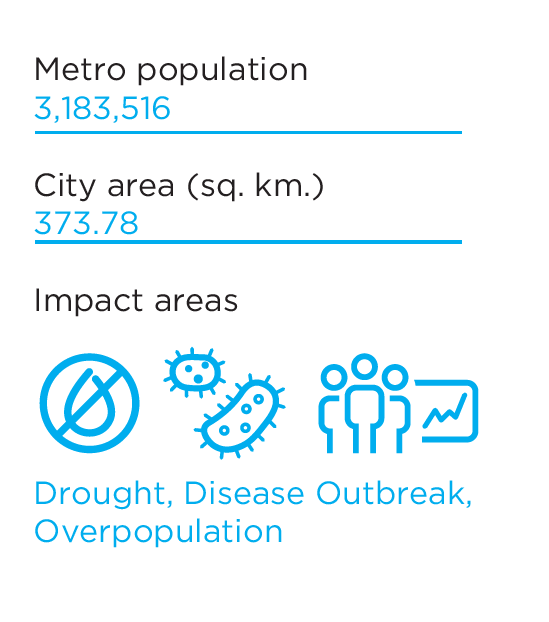 There are also several pilot projects at a community and household scale that deploy technologies such as garden optimization; and hydroponic and aquaponic plant cultivation, including fruit plantations. While early results have been promising, these community-driven efforts have challenges in terms of replicability and scalability, especially with regards to professionalizing the practice to make it economically viable.

In order to better understand the potential for urban farming and inform best practices, Semarang seeks
support to conduct further analysis, especially regarding its economic viability as a means to address food
security. Semarang also requires expertise to guide the use of urban farming as an economic driver in the
city. The city also seeks co-investment and technical expertise to support a pilot project (informed by the above analysis) to test professionally managed urban farming at the community scale.

A Cookbook for Air Ambulance! - The idea of 7 nurses for their missed colleague