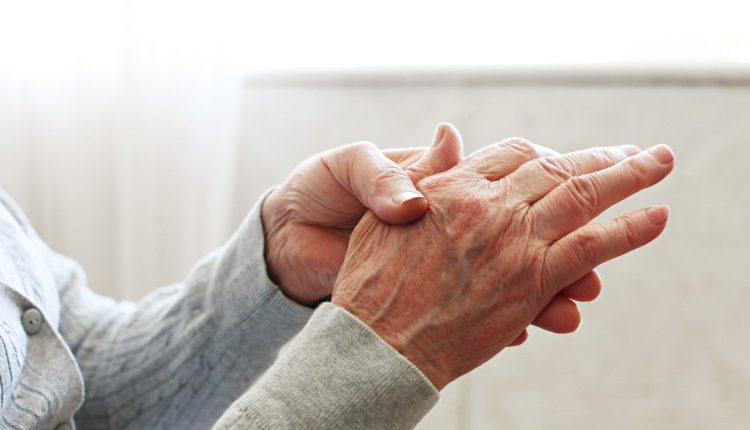 Let’s talk about arthrosis: rhizoarthrosis is a pathology that affects the thumb, causes severe pain in the finger and restricts its use, especially in twisting movements, such as opening the coffee machine or the door knob

Rhizoarthrosis can be treated either through conservative therapies or, in more acute cases, require a surgical approach.

A specific type of arthrosis: what is rhizoarthrosis and at what age can it occur?

Arthrosis therefore develops in everyone, but is not symptomatic for everyone.

The first symptoms can already appear around the age of forty.

In patients who complain of pain at the base of the thumb, which is exacerbated by active or passive movements, the treating physician may consider it appropriate to request a comparative x-ray of both hands to confirm the diagnosis and stage the disease.

Symptoms may be mistaken for trigger finger or other wrist tendonitis prior to specialist diagnosis.

When and how can arthrosis of the thumb joint, rhizoarthrosis, be treated?

Rhizoarthrosis should be treated when it begins to become symptomatic and thus to cause pain.

The first approach to treatment, in less acute cases, is to use a brace. This is worn at night and serves to stabilise the thumb and de-inflate it.

If after two or three months of wearing the brace the results are not adequate, the doctor may consider combining the treatment with physical therapies: for example, shockwave cycles or specific physiotherapy protocols may be useful.

If all these conservative therapies fail to keep the pain under control, surgery is necessary.

The most common intervention is trapeziectomy and suspension arthroplasty.

This involves removing one of the two bones involved in the affected joint, the trapezius, and creating a new joint with a small piece of tendon taken from the wrist.

The operation lasts about an hour and is performed in Day Hospital with an anaesthetic involving only the arm, followed by three weeks of immobilisation and an intensive rehabilitation protocol.

Finger Twitching: Why It Happens And Remedies For Tenosynovitis

What is meant by trauma and how do we act as normal citizens? Some information on what to do and what not to do