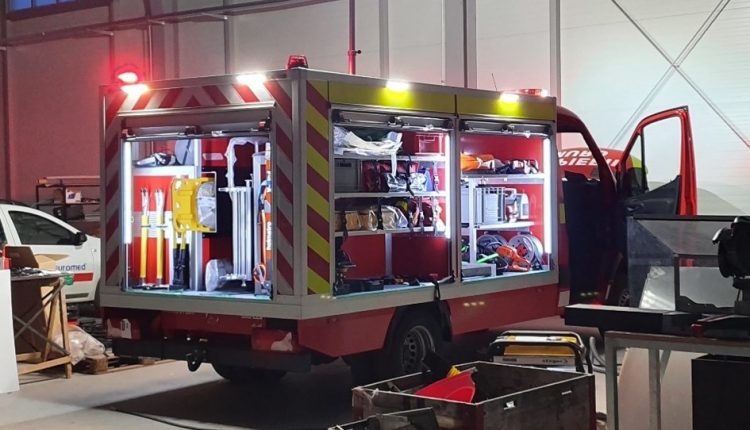 Romania: Deltamed, the leading ambulance builder in Eastern Europe, has announced the construction of its second plant

The company has rented an area of 13,000 square metres from the local authorities for this, Ziarul Financiar reported.

Deltamed intends to build, in a first phase, a modern production hall, with an area of about 1,500 square metres.

Another production hall will be developed in the second year of the project. 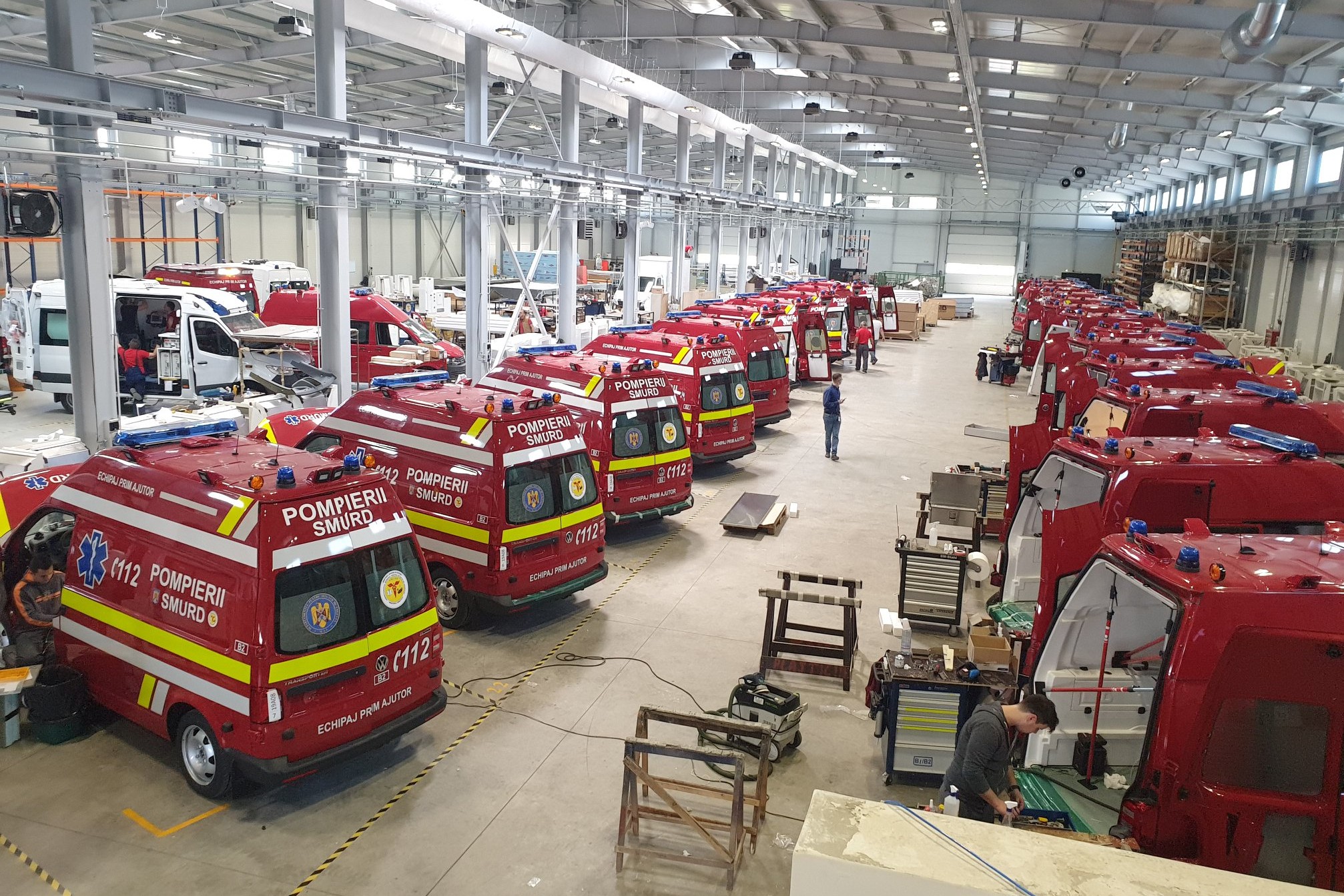 Deltamed is a company with 100% Romanian capital, and has been active on the market for over 20 years

Expansion has been driven by the awarding of contracts with the Romanian Ministry of Defence and NATO.

The business grew significantly in 2018 and 2019 and, in 2020, the Financial Times included the company in the Top 1,000 fastest growing companies in Europe. Company was ranked 595th among the top.

Hypertension: what it is and how to treat it

Emergency Live lets you in on a secret: CONDOR short-sleeved Armadillo Merino Wool…