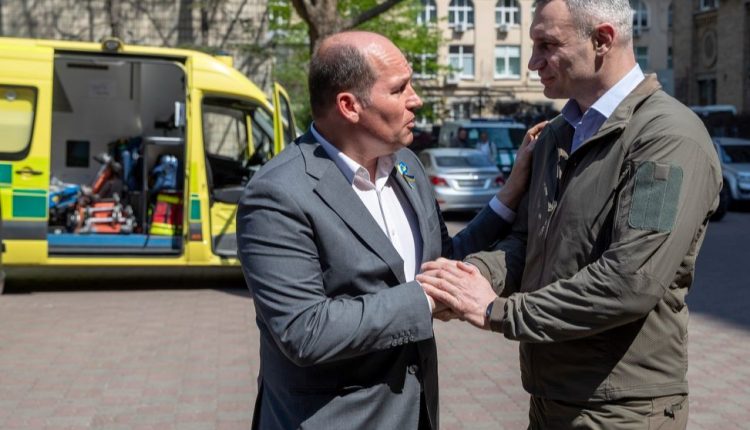 The Mayor of Kiev Vitaliy Klyko has announced a meeting with the Mayor of Brussels Philippe Klose. The Belgian politician came to Ukraine at the invitation of the mayor of Kiev and brought very important aid

Ambulances for Ukraine, the announcement of the mayor of Kiev

“Philippe Closs brought to the capital two ambulances, equipped with everything necessary, purchased by the mayor’s office of the Belgian capital.

And also – three tons of medicines and critical instruments.

In total, 57 trucks with humanitarian aid arrived in Ukraine from Brussels during the barbaric war unleashed by Russia”.

Vitaliy Klitschko said that in the most difficult days and weeks of Kiev’s defence, food and medicine arrived from Belgium, as well as basic necessities, military equipment, hygiene products, clothing and footwear. 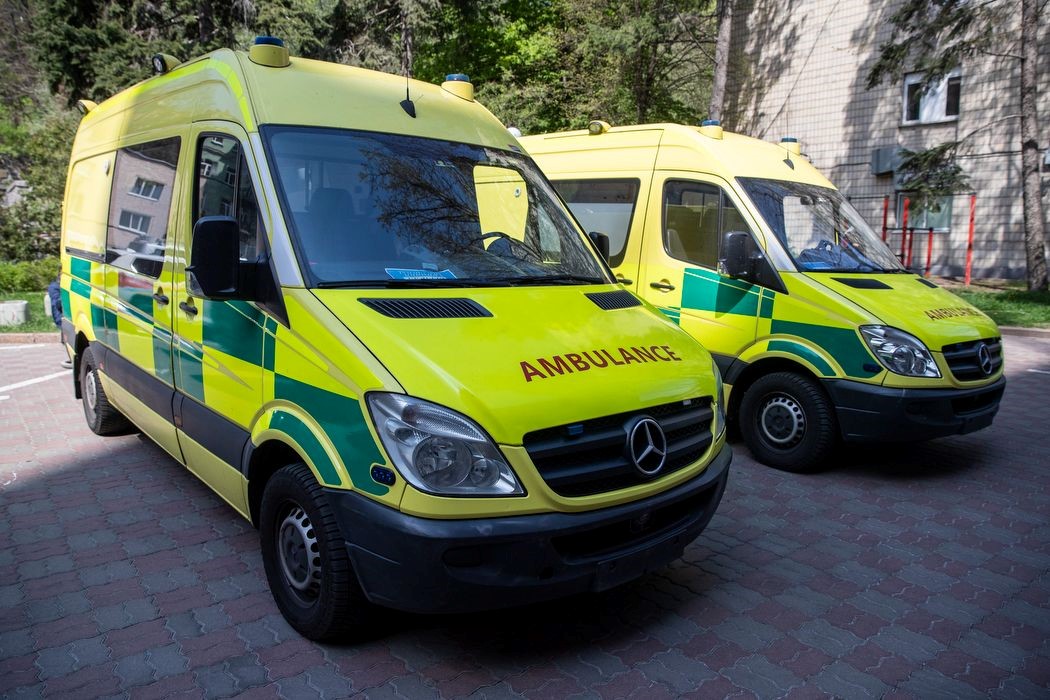 Mayor of Brussels to visit 4 hospitals in Kiev

In addition, Philippe Clos will visit 4 hospitals in Kiev, which Brussels is ready to supply with critical equipment.

In particular for prostheses for victims of the hostilities.

Klitschko told Kyivites that the mayor of Brussels stressed that as long as Ukrainians fight heroically for their statehood and freedom, the Belgians will support and help them.

The deputy mayor of Riga brought 11 buses and humanitarian aid to Kiev.

He personally conveyed all this to the mayor of Kiev with words of support from the residents of the Latvian capital.