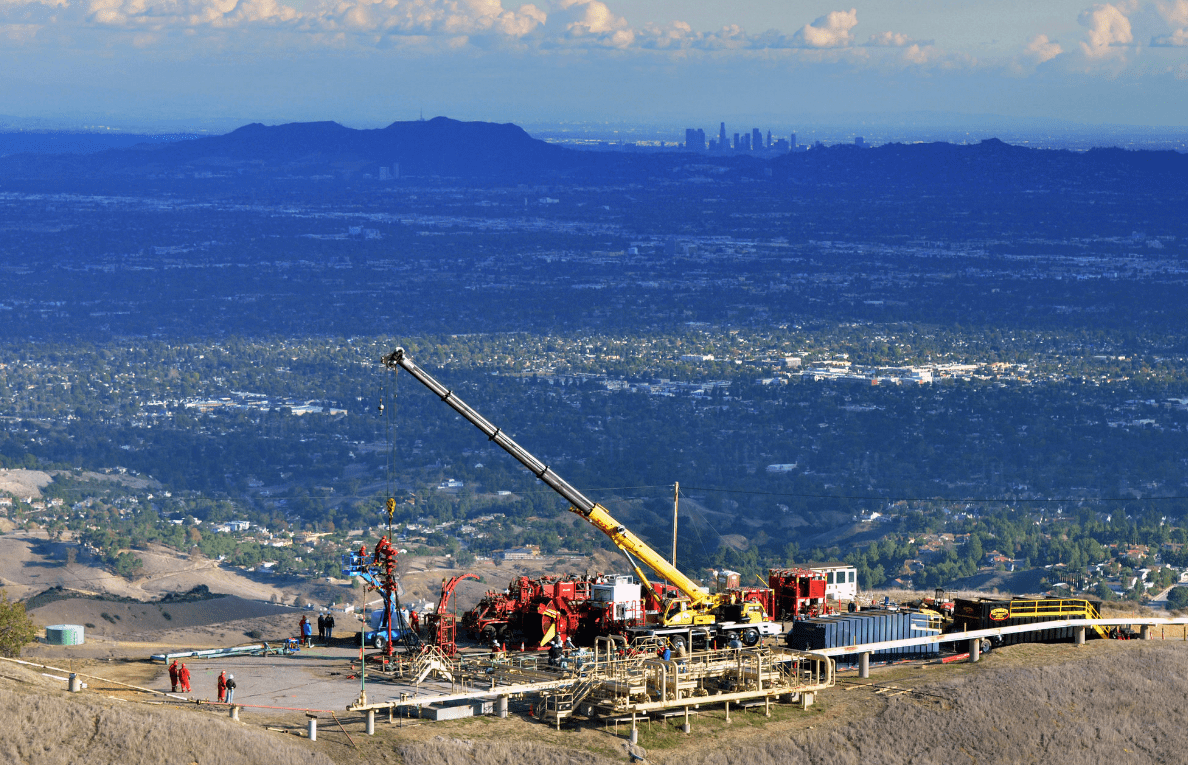 On Wednesday the California Gov. Jerry Brown declared a state of emergency for a tremendous gas leak in the Los Angeles suburb of Porter Ranch.

The leak was discovered in october, at a storage facility in the Santa Susana Mountains, a CNN reportage say. Southern California Gas Company has not been able to stop it yet.

Many residets are upset for this decision. The leak has forced people from their homes and students from area schools.
Yitz Dekel spoke to CNN last month outside his temporary home, a residential hotel in Calabasas, California.

“In a way, without fire and brimstone, this is a natural disaster,” he said. “A technological failure and natural disaster.” According to the Los Angeles County Department of Public Health, the leak is having health effects in some people.

“Exposures to these chemicals are generally not expected to lead to permanent or long-term health problems. However, short-term, recurrent symptoms may occur with these exposures as long as the odors persist, and some individuals may be more sensitive than others,” it said in a fact sheet.

When the Health Department held a community meeting in Porter Ranch on exposure to methane and mercaptans (the foul-smelling odorants added to natural gas), officials said nausea, dizziness, vomiting, shortness of breath and headaches are among the health complaints “consistent with inhalation exposure to mercaptans.”

CES2016, the Ambulance Drone is a step closer to reality