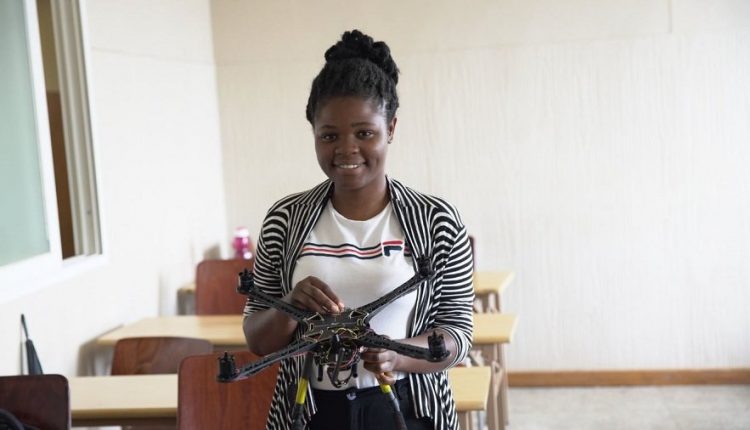 Many know that drones are used in search and rescue field and also they are currently under test in healthcare field all over the world. In Africa, drones are popular, too and their applications in the civil field are various. Here a University research.

Drones attract the interest of young people, whether they are new entrepreneurs, university students or researchers. The new generations see interesting opportunities for their future in this sector, and this attracts the interest of large investors. This is what is happening in Malawi, a pioneer country in the development of these small flying devices.

The development of drones in Malawi

The African Drone and Data Academy (Adda) is the first training center entirely dedicated to the development of drones and was opened at the beginning of the year thanks to funds from Virginia Tech in collaboration with the Malawi University of Science and Technology (Must), with the aim of training experienced engineers.

The institute is also sponsored by Unicef, which started betting on drones five years ago: in 2016, in fact, the UN Fund started using them to transport tests for HIV. A successful program, which led the organization to launch a second pilot project in 2017: the creation of an air corridor to transport humanitarian aid, in collaboration with local authorities and private individuals.

Since then, the non-military applications of drones have multiplied: from transporting commodities and supplies to the most remote areas to monitoring parks and protected areas to combat poaching. These devices can also be used to perform studies, surveys and mapping of entire geographical areas. It is precisely in this area that Tadala Makuluni, a 27-year-old forestry worker, works.

In a post on the Facebook page of the African Drone and Data Academy she said: “Before joining the Adda, I graduated from Lilongwe University of Agriculture and Natural Resources (Luanar) and now work for the Ministry of Forestry. I joined Adda – he continued the study – to learn how drones can be used in forest management and agriculture. These areas “are crucial for Malawi’s economy, but at the same time, they have been severely affected by the effects of climate change.

Carrying blood and medical equipment to hospitals with drones